The Color Out of Space

The 36 minute video The Color Out of Space (2015) forms part of a sculptural film installation which extends the probing of deep time into outer space. It is composed of images of stars and space gathered at Hirsch Observatory at Rensselear Polytechnic Institute. The accompanying soundtrack comprises the voices of scientists, artists, and writers reflecting on the universe and its enigmas. An astronomer describes the use of colored glass filters in the imaging of celestial bodies: without these, what the human eye can make out through a telescope are, basically, “white or gray blobs.” Artistic investigation and scientific inquiry reveal themselves as essentially speculative endeavors.

The Color Out of Space was produced as a two-part commission for the Rensselaer Polytechnic’s Hirsch Observatory.  The film was projected onto EMPAC’s 8th Street facade. The exterior wall of the building was effectively turned into a screen, the architectural facade becoming a filmic face. Eventually, the skin of the building itself transformed into an atmospheric screen as the projection of planetary surfaces displayed diverse textural dimensions of atmosphere. 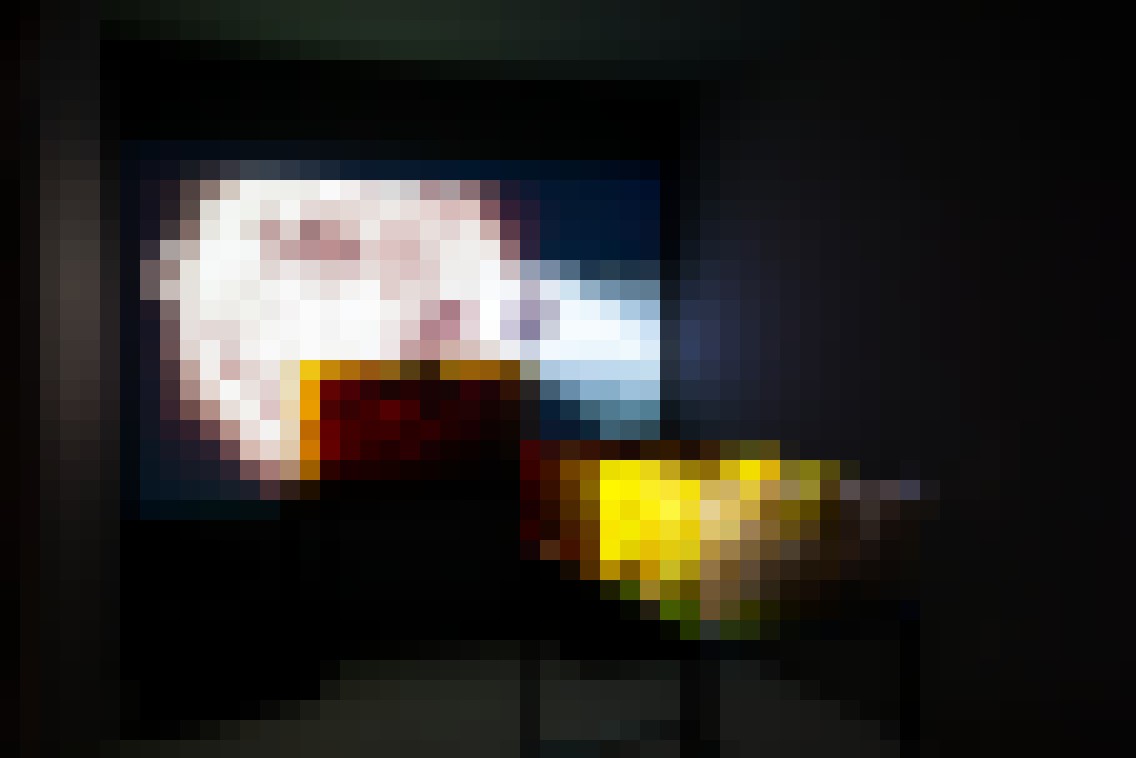 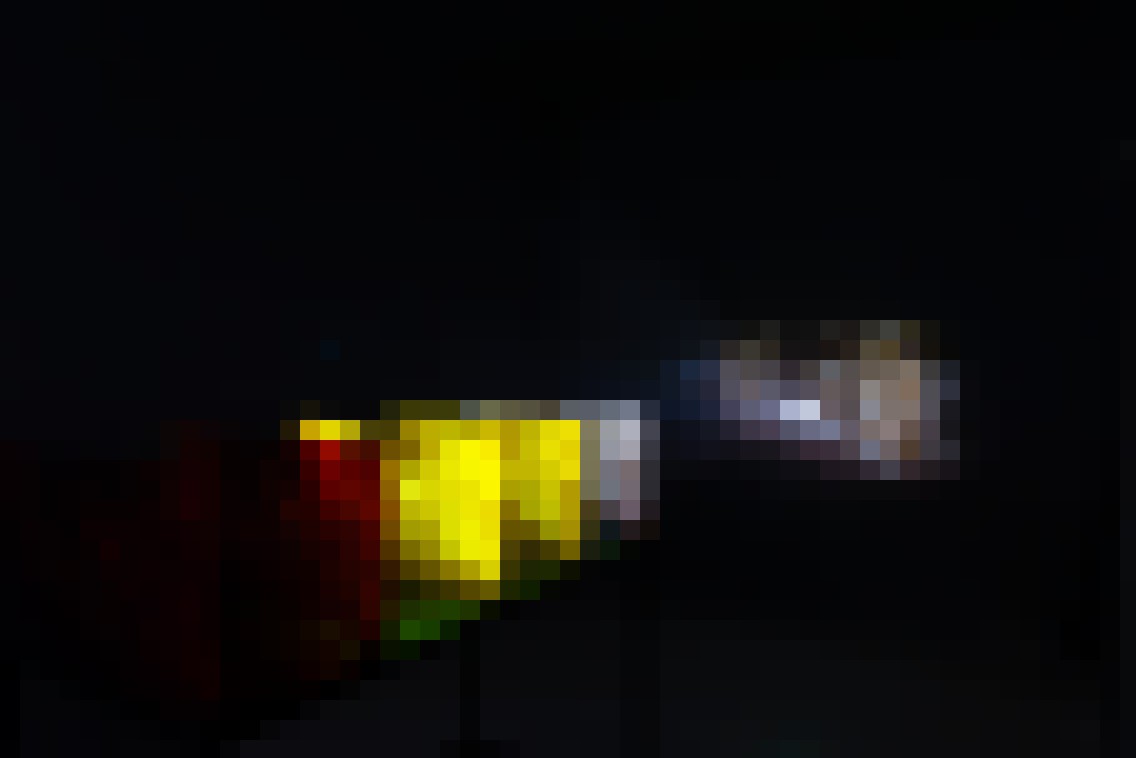