Dark skies need to be preserved so that we can appreciate our awesome universe, but there is also something magical about the sparkling lights of a cityscape at night. Due to its geography, Pittsburgh offers many vistas in which to enjoy its beauty. And now there is a new addition to our nightscape. Hans Peter Kuhn’s Acupuncture sits atop the roof of the Mattress Factory. Looking somewhat like a jumble of lighted Pik-Up Stiks, some of which actually appear to pierce the building, this permanent installation can be seen best beginning at dusk. Kuhn is no stranger to the Mattress Factory, having executed several works there, the first in 1986. Intrigued by this factory building and its plain, shoebox-square shape amidst a neighborhood of small houses and tight streets with the hills behind, he sought a way to “disturb the disturber” — to take this nondescript block of a building and disrupt it. And because he is a minimalist and likes linearity, the German artist proposed to have white “light sticks” placed on the roof.

The technology has changed since his first proposal back in 2001. That is fortuitous, because the installation has been made with LED lights and acrylic tubes instead of neon and glass, a far more expensive and complex medium to execute in this size. Originally a sound artist, Kuhn began experimenting and found that light and sound have a lot in common and can evoke memories and associations. He collaborated for many years with famed theater director Robert Wilson (who incidentally also has an LED installation atop a building in Pittsburgh that is best viewed at night). Kuhn’s large light installations have been shown all over the world. They are generally minimal and based on his aesthetic and intuitive response to a structure. While they are not subtle, Kuhn is uninterested in provocation or destruction. His installations enhance, influence and transfigure a building, bridge or pier, changing the look and providing a new perspective. While he prefers to leave the narrative open to interpretation, all of his works add drama. 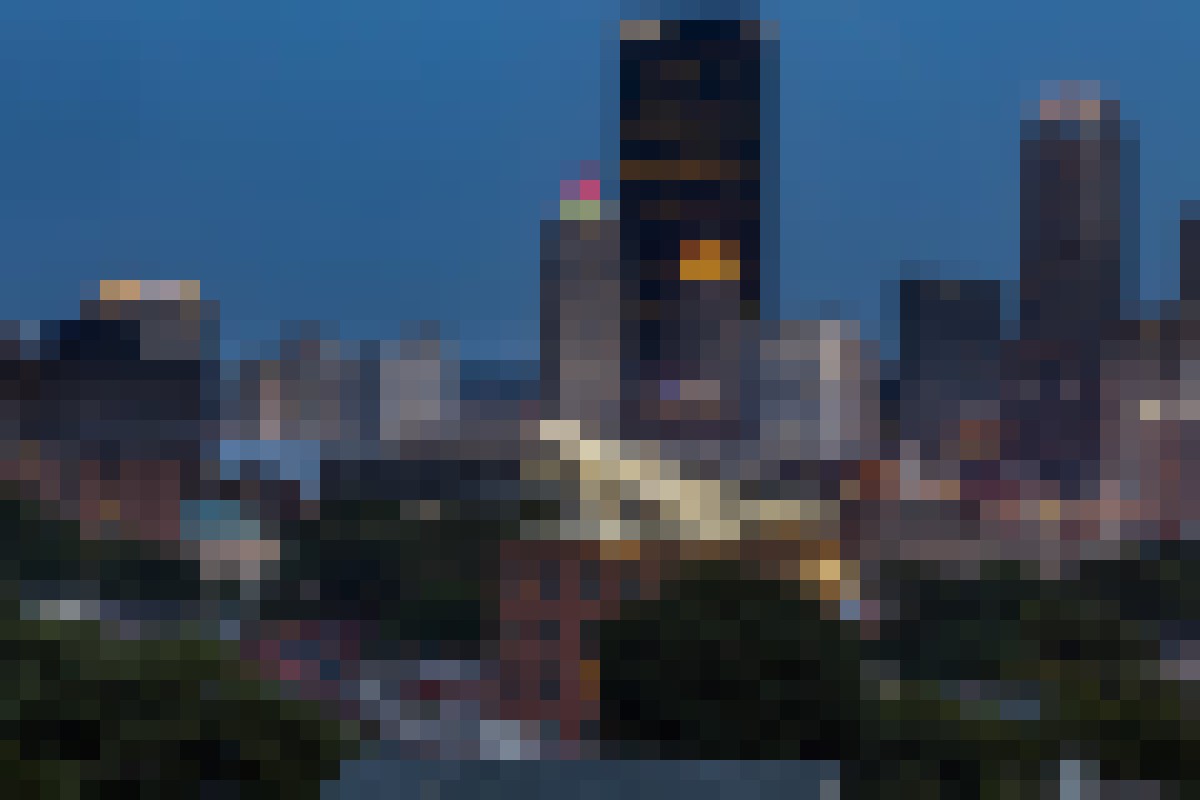 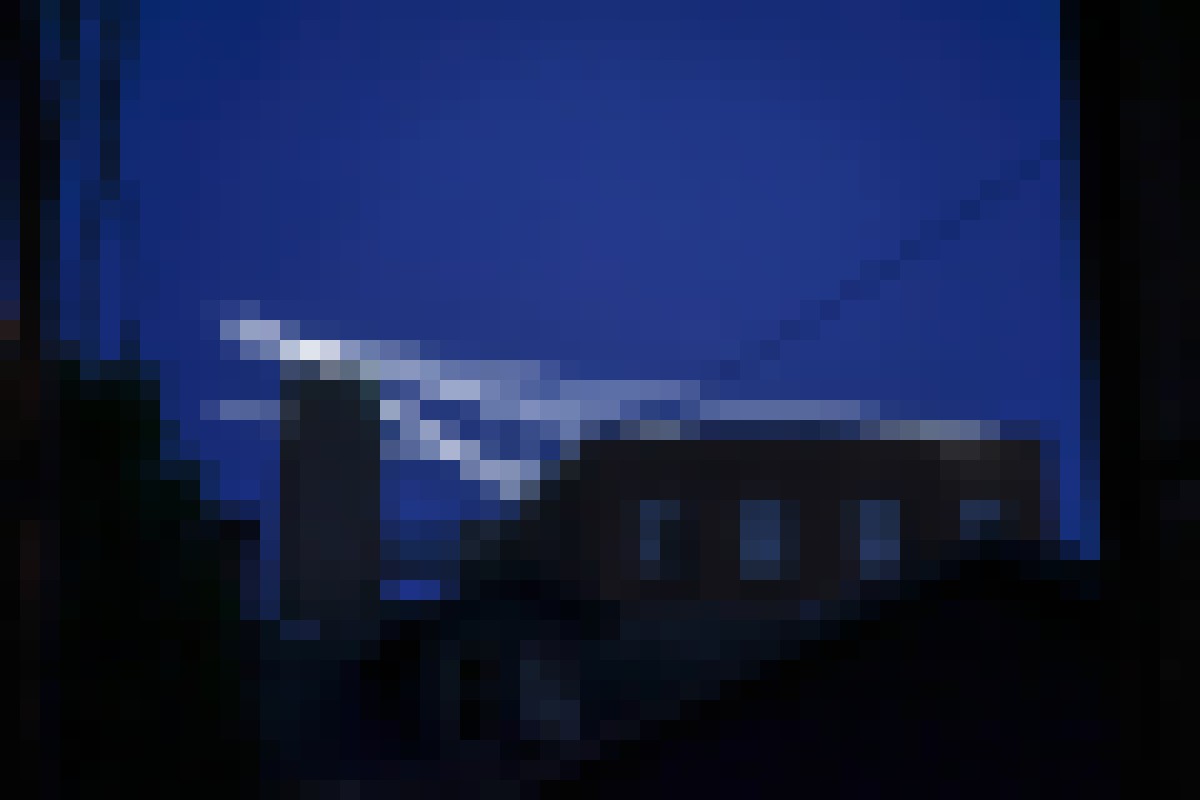 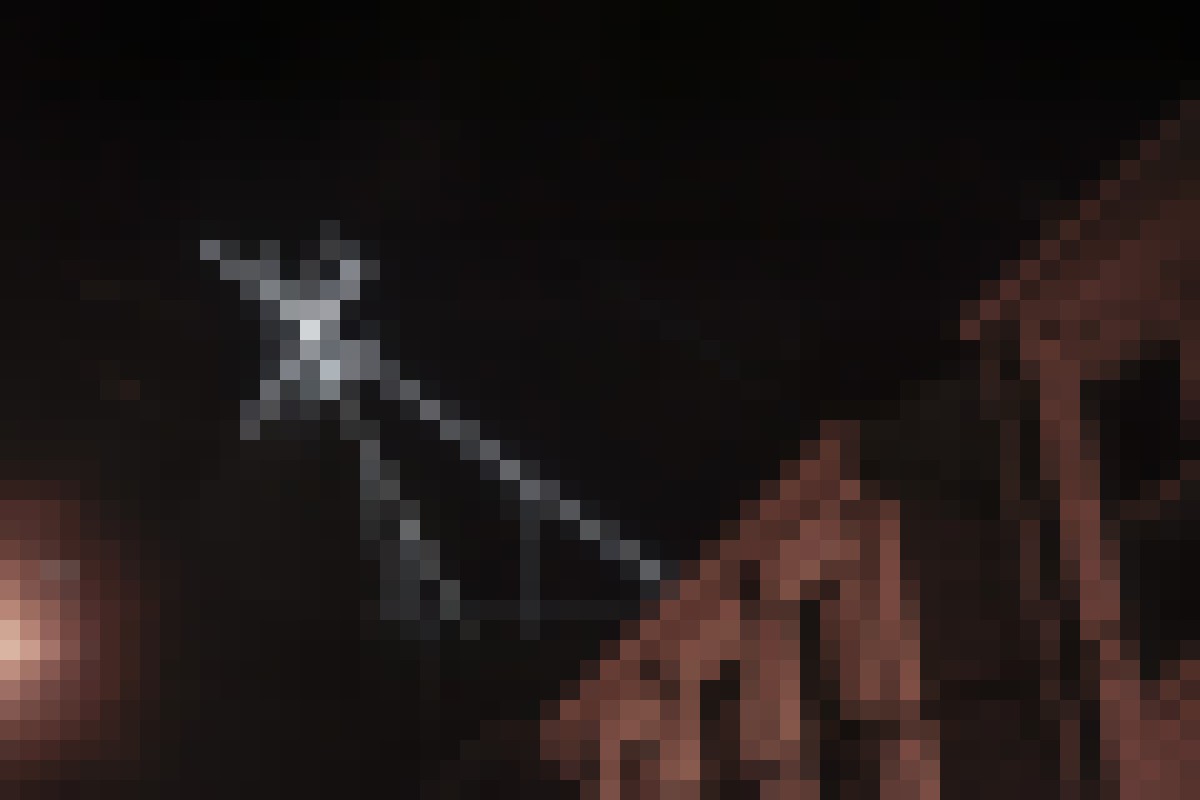