Stephen Knapp is an American artist best known as the creator of lightpaintings, which have been called one of the first new art mediums of the twenty-first century.  Dispensing with traditional media and narrative content, Knapp is one of a small group of artists who work with light. His lightpaintings make visible the light that surrounds us and transforms it into something physical yet inherently transcendental.

Deriving inspiration from his studies of light, color, dimension, space and perception, artist Stephen Knapp has been creating art that interacts with and is transformed by light for over thirty years.  He began his career as a photographer and evolved his own specialized processes through research and experimentation. He progressed to building large metal panels and glazed ceramic murals that are reflective and responsive to changing light conditions.  What followed was the fabrication of kiln-formed glass walls and glass and steel sculpture, all leading up to his more recent focus on lightpaintings, a word Knapp coined to describe his light-based installations. Formed at the intersection of painting, sculpture and architecture, lightpaintings are intangible, multi-dimensional compositions of pure radiance.

In speaking about his work, Stephen Knapp states, “I have been fascinated with light all my life, both for what it can do and for the effect it has on us.  In all my prior mediums I’ve used light in ways that are not always apparent.  When I found a way to uniquely express myself in light, I embraced it fully.  With my lightpaintings I separate white light into pure color and ‘paint’ with light.  Each piece has a presence that far exceeds its physical dimensions.  At once both physical objects and illusions, they remind us that dreams, hopes and aspirations are the center of art’s ability to touch the human spirit.”

Knapp has gained an international reputation for large-scale works of art held in museums, public, corporate and private collections, in media as diverse as light, kiln formed glass, metal, stone, mosaic and ceramic.  He has had solo museum exhibitions at the Boise Art Museum, the Chrysler Museum of Art, the Naples Art Museum, the Butler Institute of American Art, the Dayton Art Institute and the Flint Institute of Arts, among others.  His work has appeared in many international publications including Art and Antiques, Architectural Record, ARTnews, The Asahai Shimbun, Ceramics Monthly, The Chicago Sun Times, Interior Design, The New York Times, Progressive Architecture, Sculpture Magazine, The Washington Post and others. 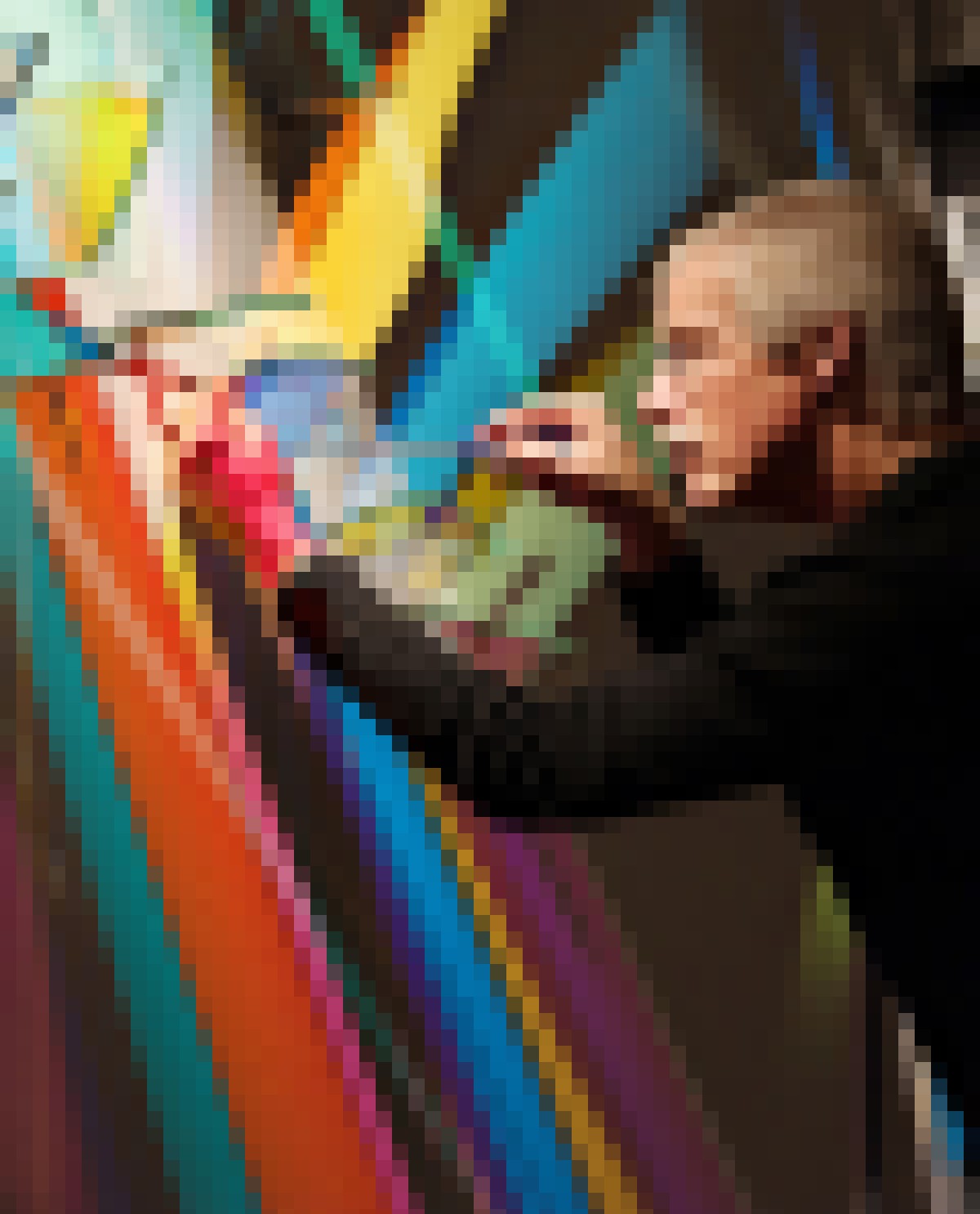