Nan Hoover, initially trained in fine arts, has worked in video since the early 1970s. Her interest in exploring the borders of visibility in the electronic medium is not steered by a technical concept, but rather is grounded in an overall aesthetic approach to the visible world. Hoover works with macro perspectives of single body parts and folded papers, where the extreme enlargement and unusual perspective positioning of these objects in relation to the camera create effects that appear strange. These views of paper and of the hand or arm of her body can easily be misrecognized as sand dunes or mountains. Hard contrasts of illuminated fingers create a dynamic where body objects seem to be totally disembodied and appear as free-standing matter in a spatial surrounding that is deliberately undefined; here, the difference between a flatbed picture plane and the three-dimensional perspective is dissolved. Hoover provokes the observation of the viewer, who must use his or her imagination in order to recognize what is presented. The viewing process is further challenged through low contrast and sometimes minimal illumination, as well as through the lack of deep focus in the early videos. For Hoover, video is an interplay between light and movement. Yvonne Spielmann 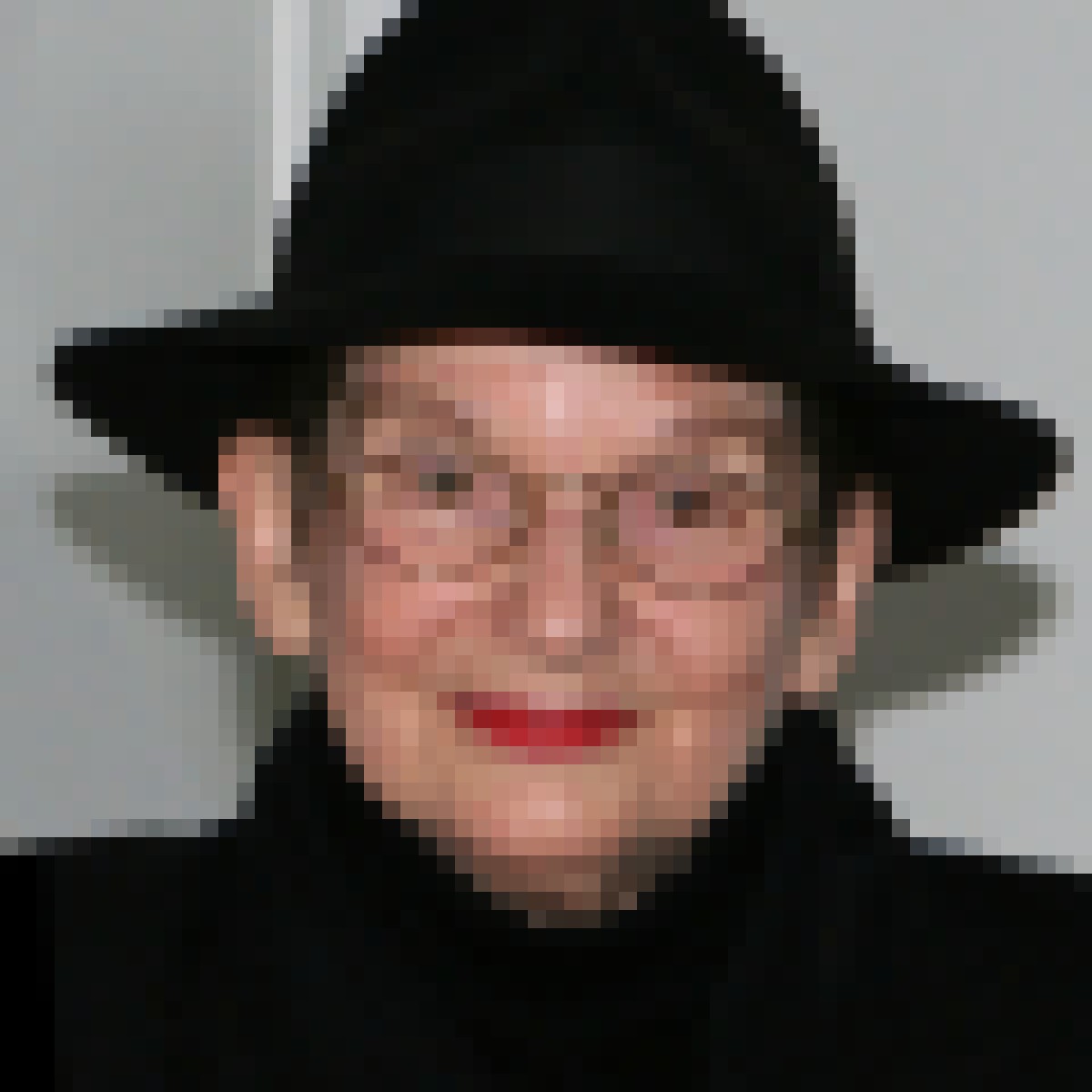