Gruppo MID is among a leading figures of Kinetic and Programmed art.
While contributors in the area of Kinetic Art, it can also be considered Post Kinetic. This is both due to generational reasons and the group's strong propensity for technique, media, and relations with science and design. In fact its research has gone far beyond that of other individual artists and groups alike.
Definitely sharing many of the guidelines that characterize kinetic art in its genre (collective work, negation of the individuality of the artist - all the works of MID are rigorously only signed with the name of the group, whereas other groups have not been able to maintain such strict determination - interactivity of the spectator who becomes a protagonist of the work itself in its becoming, identity of both art and project). The singularity of the MID Group lies predominantly in the poetry tied to Mutation: it is not a change tied to the movement of the art object in its becoming, but a true effort that, through the movement, leads to its total Transformation.
MID's activity is rich and extensive. It includes the realization of objects and structures, interactive installations and large exhibitions, experimental photographs and films, visual-acoustic synesthetic performance and environmental projects, all conceived with a strong orientation toward the definition of languages.
In 1965, the group became part of the Nova Tendencija movement, partecipa- ting in Nova Tendencija 3 in Zagreb.?Also in 1965, the first exhibition dedicated to the group took place: Stroboscopic images at the Galleria Danese in Milan.
It was followed by more than four hundred personal and group exhibitions in galleries and museums both in Italy and abroad until 1972, when MID dissolved. 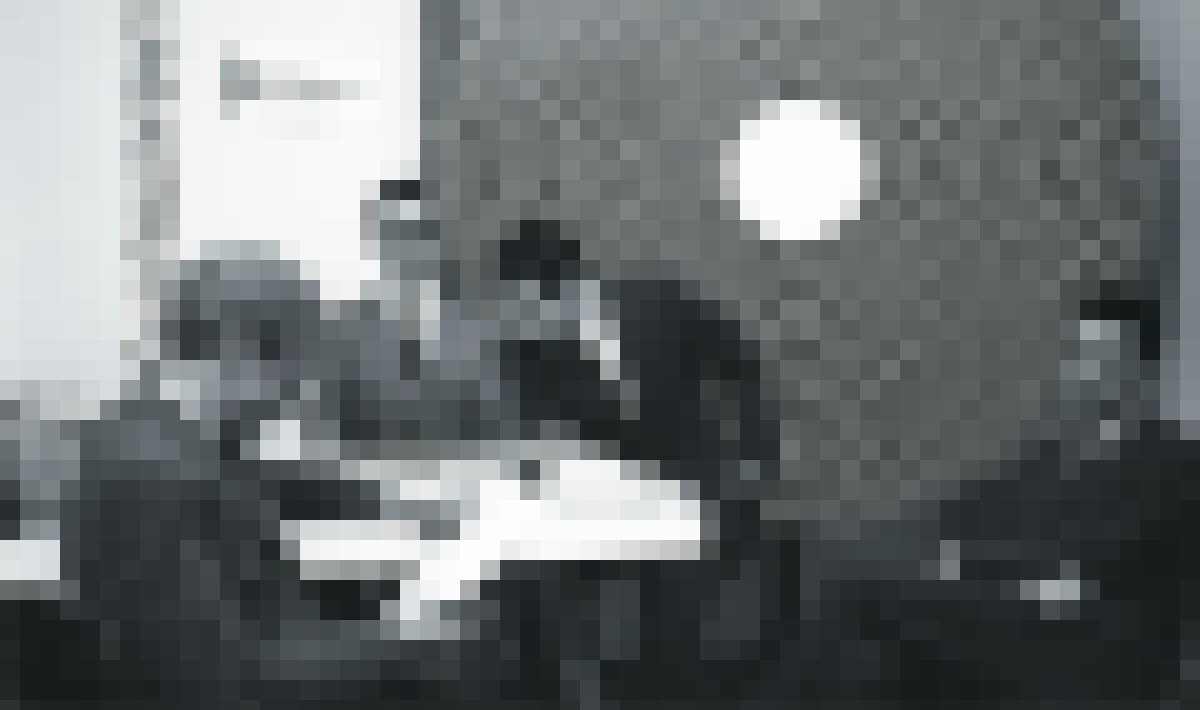