Ivana Franke is a visual artist based in Berlin. Her investigations with light approach the interface between consciousness and environment, focusing on perceptual thresholds. Recent solo exhibitions include Retreat into Darkness. Towards a Phenomenology of the Unknown in Schering Stiftung Project Space in Berlin (2017) and Perceptual Drift (Galaxies in Mind) in the Museum of Contemporary Art in Zagreb (2017). Her other projects include Disorientation Station (11th Shanghai Biennale, 2016) and Seeing with Eyes Closed (Peggy Guggenheim, Venice (2011), Deutsche Guggenheim, Berlin, (2012)). She represented Croatia at the 52nd Venice Biennale with the solo exhibition Latency (2007), at the 9th Venice Biennale of Architecture with collaborative work Frameworks (2004). Other exhibitions include Manifesta 7 (2008), and MoMA P.S.1. (2001). 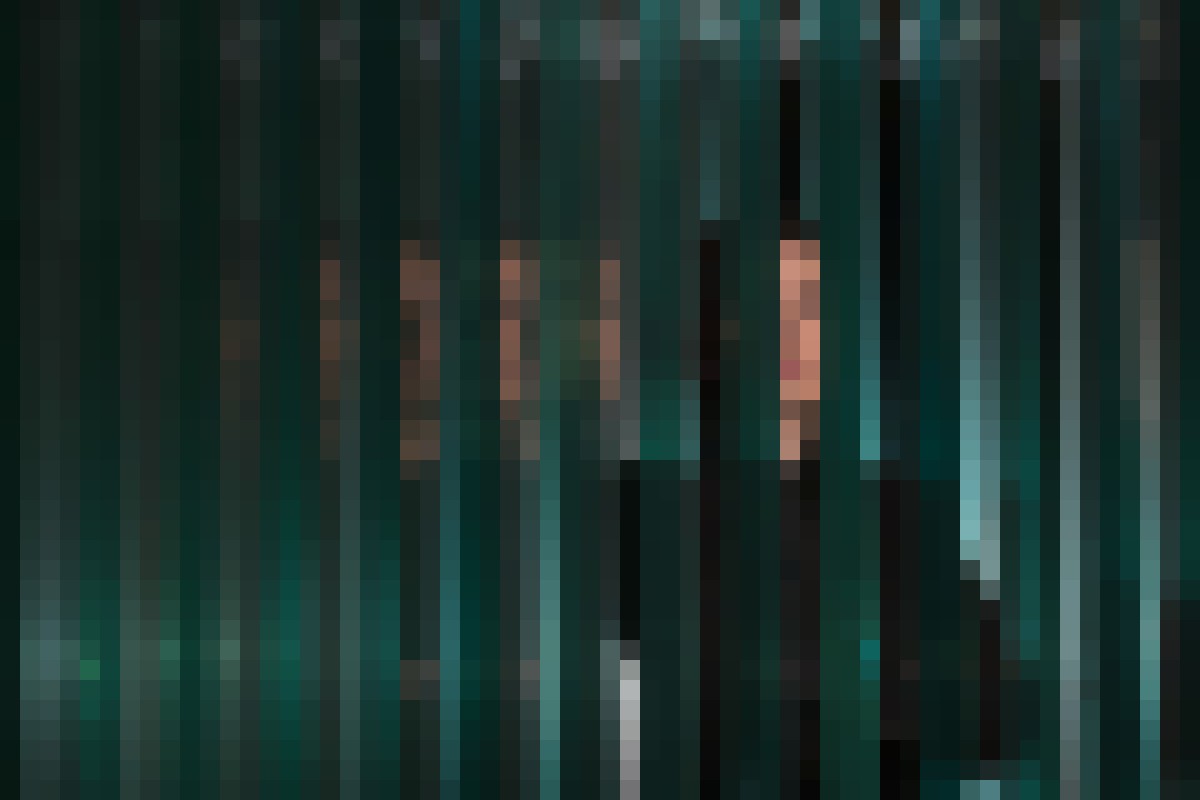 Retreat into Darkness. Towards a Phenomenology of the Unknown

We Close our Eyes and See a Flock of Birds