"The perception of a complex interaction of light and material is one of the principal themes in the artistic work of Adolf Luther (1912-1990). In the 1960s he experimented intensely with reflective glass and created installations and objects, which came close to approaching his concept of visualising light as an autonomous and non-material medium. On the occasion of the 100th anniversary of the ZERO-artist 401contemporay is delighted to exhibit the spectacular environment “The Focus Room” (1968) together with Adolf Luther’s famous Materiebilder (dark matter pieces), Hohlspiegelobjekte (kinetic concave mirror objects) and his Lichtschleusen (light traps).

Luther created „The Focus Room“ in 1968 as an environment for an exhibition at the Rijksuniversitaet in Utrecht making use of a medium unthinkable of nowadays: cigarette smoke. The smoke was supposed to amplify the light cones of the installation and dissociate them from the material object - a kinetic system of concave mirrors, mounted on the floor – into an immaterial form of being, floating in space. As the artist put it: “It creates an energetic sculpture. It is an ethereal figure of alterability and transience.“ The cigarette smoke is now simulated by a fog machine – this spectacular installation, which is presented at a gallery exhibition for the very first time, remains as current and fascinating as it ever was." 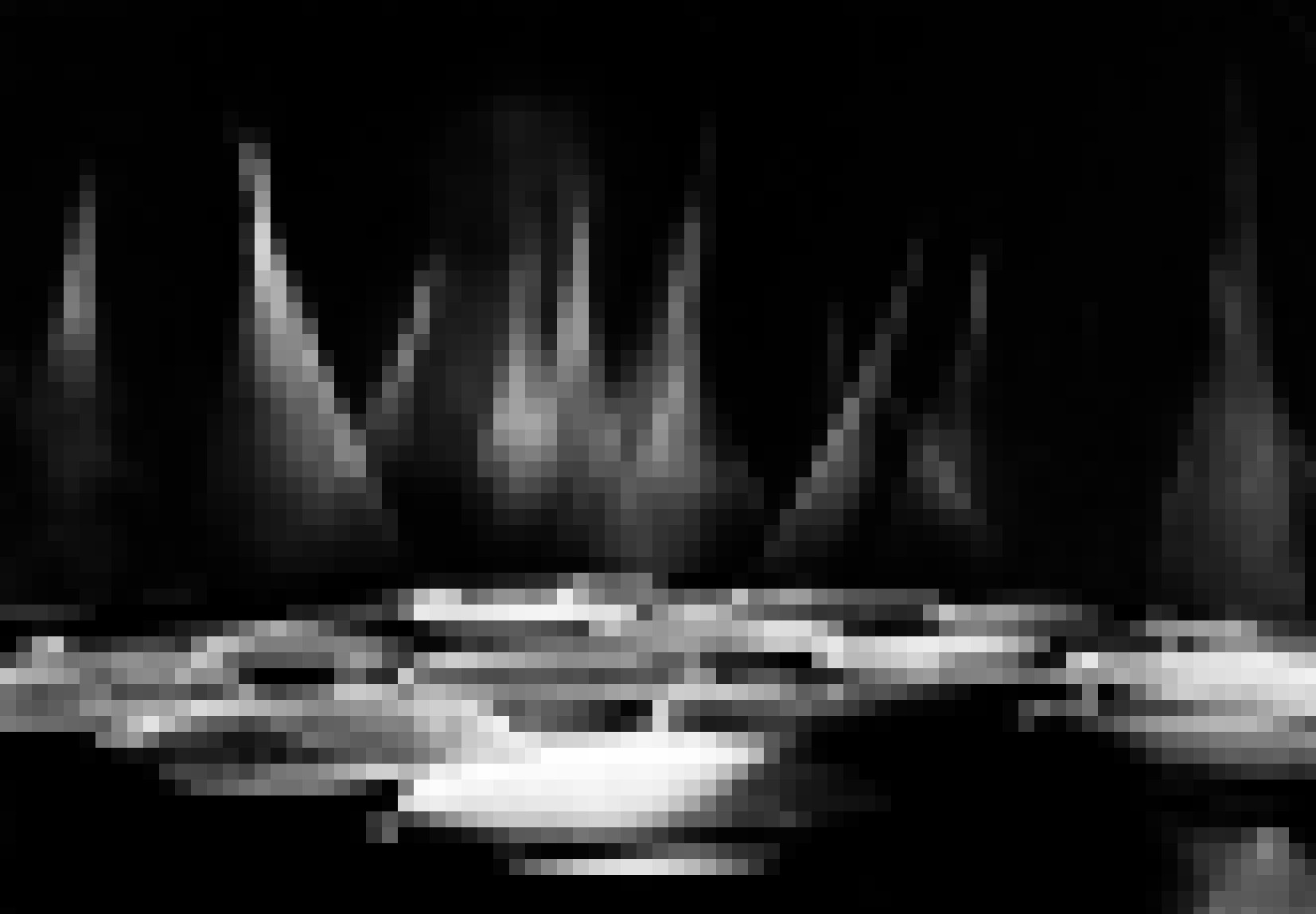