Hiroaki Umeda (JP) Hiroaki Umeda was born in 1977 and currently lives and works in Tokyo. During his studies of photography at Nihon University (Japan), he is deeply interested to dance (classical and hip-hop) before creating his own style, influenced by high-tech and visual art.In 2000 Hiroaki Umeda founded his own company S20 and has made the following pieces since : ›Ni‹ (2001), ›while going to a condition‹ (2002), ›Looming‹ (2003) and ›Finore‹ (2003). ›While going to a condition‹ was presented at the Rencontres Chorégraphiques Internationales (France). After a residency at the Chaufferie (Philippe Decouflé’s rehearsal space), Hiroaki Umeda performed the new work ›Accumulated Layout‹ in 2007 at the Théâtre National de Chaillot, Paris. Hiroaki Umeda also presented in 2007 a new version of Duo at the International Festival Via in Maubeuge, a solo performance where dancer confronts his own image. Used to international events, he performed in TorinoDanza, Culturgeist à Lisbonne, Kunsten, la Biennale de danse de Lyon RomaEuropa and Festival d’Automne à Paris in 2008. Invited in an artist residency by the Théâtre de Nîmes and the Scene nationale de Maubeuge, he created two new performances ›Haptic‹ et ›Adapting for distortion‹, where he continues his exploration of visual perceptions.

Since his first group piece project with Finnish dancers in 2008, he has started choreographing to other dancers. Also he has started working on video piece, sound piece and installations as an extension of his solo project. 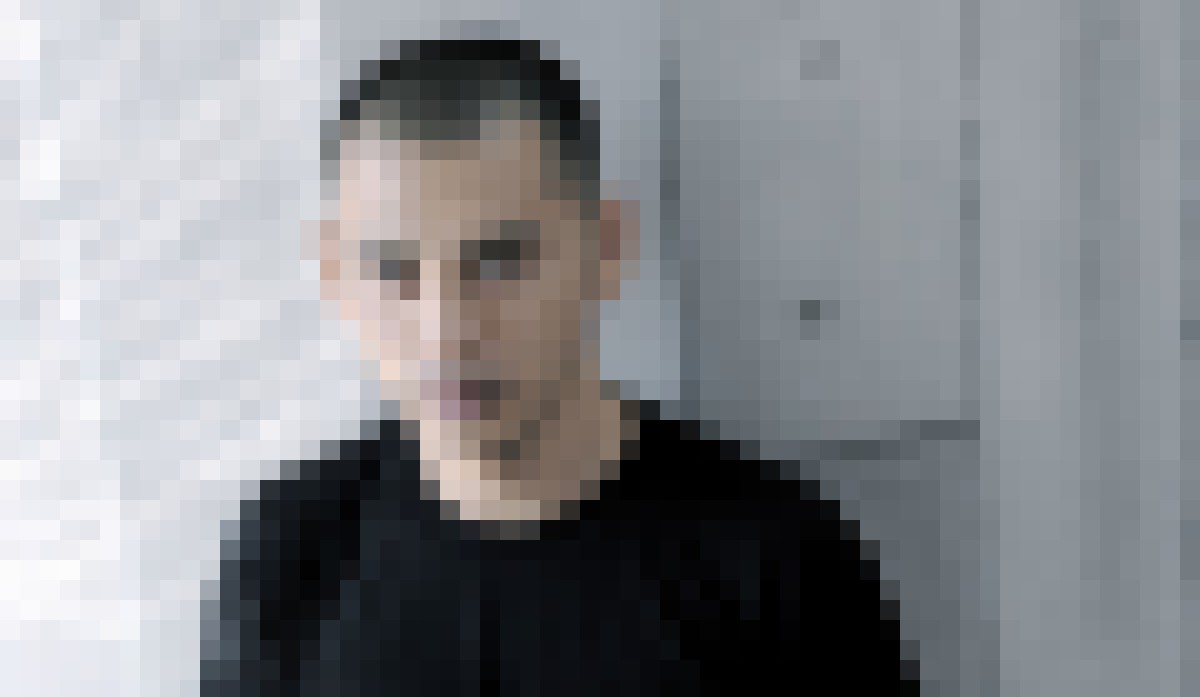