James Clar (born 1979 in Wisconsin, USA) is a media artist whose work is a fusion of technology, popular culture, and visual information. His work explores the limitations of various communication mediums and its effect on the individual and society. Focusing on the visual arts, his work often controls and manipulates light - the common intersection of all visual mediums.

While his early work dealt with analyzing how technology and media work, a move to the Middle East in 2007 has seen his focus shift to how technology and media affect. As an American living in Dubai, his art work has progressed towards deeper conceptual themes. These include nationalism, globalism, and popular culture in the age of mass information, and often analyses the discrepancy in information between Western media and Middle Eastern media along with its effects on people. 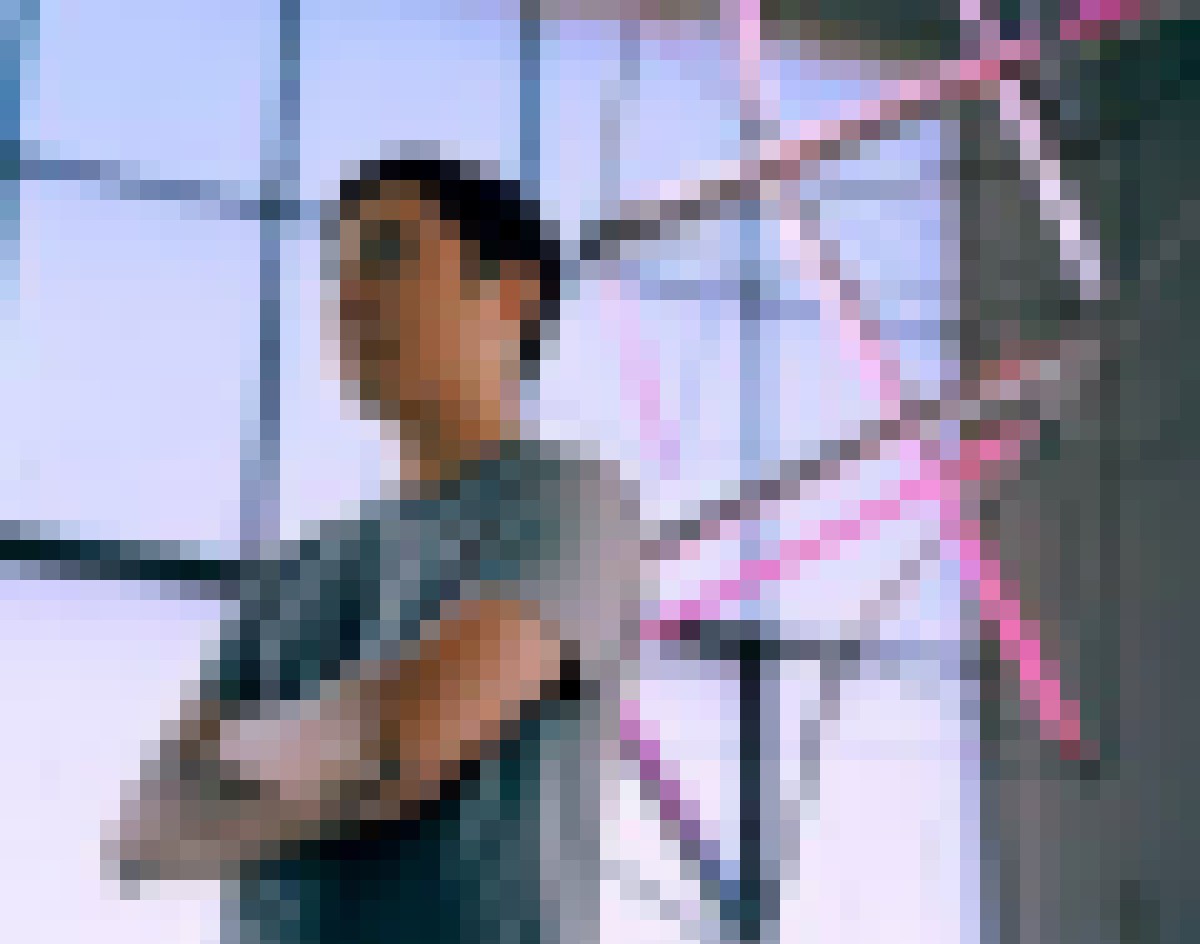