I first saw Chryssa’s work at the Museum of Modern Art, in Dorothy Miller’s “Americans 1963” show. I was impressed. I continued to be impressed by the sculptures and reliefs for which she is best known. They looked startlingly fresh and original. I did not meet her until later, and had no idea whether she was a man or a woman, American or foreign; I just knew that this was a really strong artist with a personal vision. Chryssa worked in many different media—including painting, drawing, and prints. In all media, her imagery often recalled calligraphy. However, she became famous for her sculptures and reliefs made of steel, aluminum, and plastic encasing neon lettering or fragments of letters, sometimes distorted or layered so they cannot actually be read. Artists had used neon before, but Chryssa made the colored tubes the basis of her sculptures. Sonia Delaunay experimented with it in the 1920s. In the ’60s, it came to be associated with the urban environment as well as with technology; Pop artists such as Larry Rivers and the French Nouveau Réalist Martial Raysse also used neon. But Chryssa was not a Pop artist. She came from an ancient Greek culture that was distinctly not contemporary but grounded in antiquity. She was excited by the strangeness of the “neon wilderness,” as writer Nelson Algren called the blinking barrage of signs and images that created psychic overload. In a sense, neon itself signified America and its technological advances. But there was a darker, dystopian Bladerunner feeling about the failure of technology to produce progress, which made Chryssa’s constructions both glamorous and ominous. Chryssa’s neon pieces used artificial colored electric light as a structural element, as linear calligraphic drawing encased in geometric, Minimalist structures. She did not combine text with images like other artists did. Text literally became her image. In the ’80s, she used Chinese characters inspired by the neon signs in Chinatown, a neighborhood not far from her SoHo loft on lower Broadway. Chinese was even more foreign to her than English, which she spoke well but with a decided accent. Barbara Rose 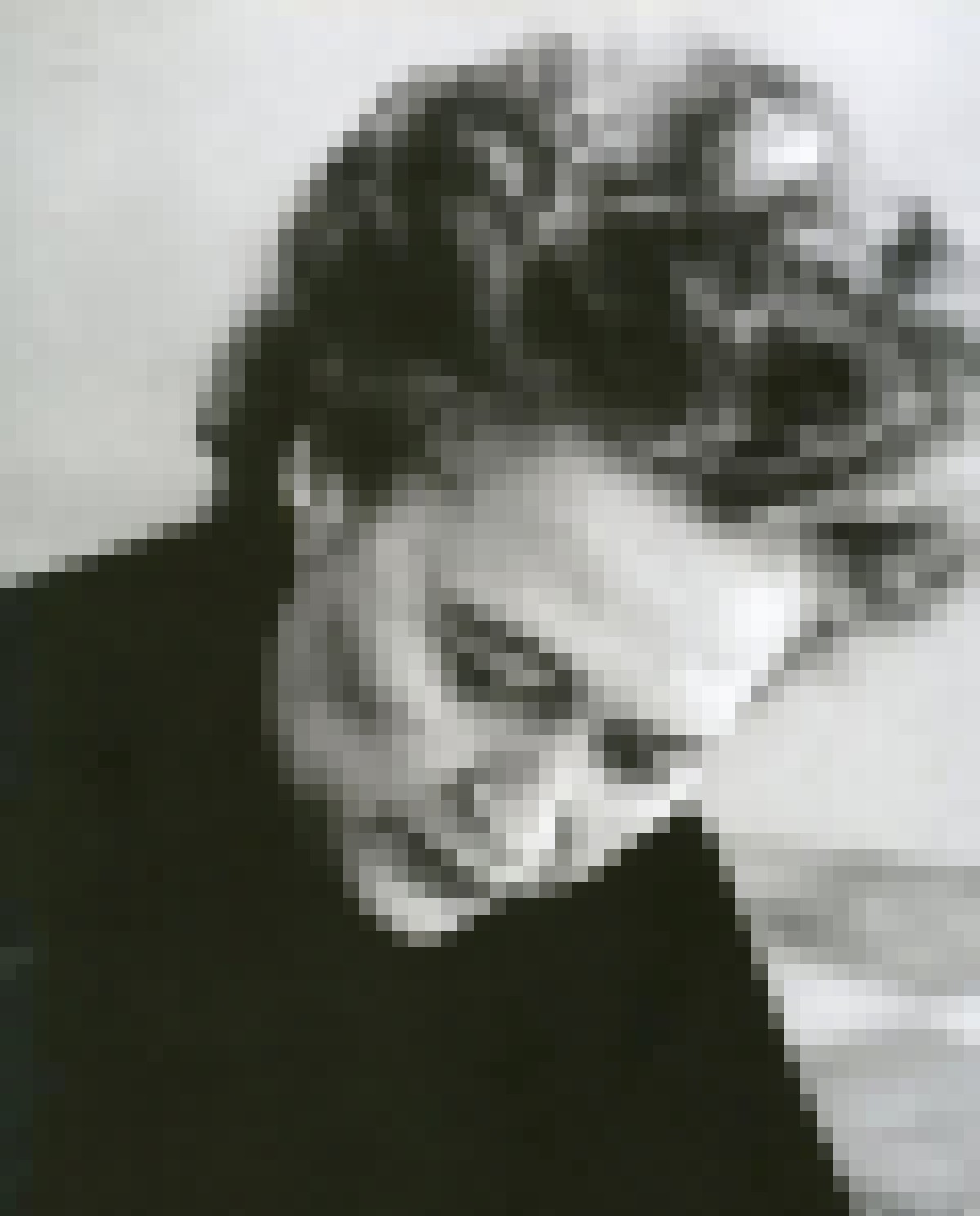