The five elements that comprised Neon Light Installations is among the earliest example of installation art in Sydney and Australia. Kennedy was the first Australian artist to suggest that neon light could be a medium from which to make art. From these early installations produced in 1970, Kennedy reconfigured a new work in 2002, which is the installation now held in the MCA Collection. The original exhibition, however, was designed in 1969 by Peter Kennedy to interact with the architecture of Paddington?s Gallery A, a pioneering commercial gallery in Sydney. In three rooms of the gallery, straight lengths of coloured neon were housed in reflective channels that concentrated the intensity of the lights, and echoed the architecture of the gallery space by running parallel to walls, ceiling, floors and doors. Light works such as these were at the cutting edge of avant-garde art practice in Australia in the 1970s. Kennedy was responding to American artists of the mid-1960s who were working with light, like Keith Sonnier, Bruce Nauman and Dan Flavin. In 1967 he took a job designing neon signs at Claude Neon, Sydney in order to work with the medium, and between 1970 and 1971 he exhibited two light installations at Gallery A: Neon Light Installations, 1970 and Luminal Sequences, 1971.

Neon lighting is normally associated with outdoor signage, best seen after dark when city streets and ?strips? light up with the promise of night-time excitement. Detached from this context and unconcerned with words and imagery, Kennedy?s minimalist use of the medium inside a gallery reveals the spatial and immersive qualities of light. Kennedy described the work as ?a volume of light, but it had a very specific effect ? a certain physiological effect. It was quite calming and restorative. The windows were blacked out and the space felt like being inside a rainbow, although without the precise differentiation of the colours of the spectrum. Quite different, of course, from our normal experience of seeing neon signage in the distance or against a night sky.? 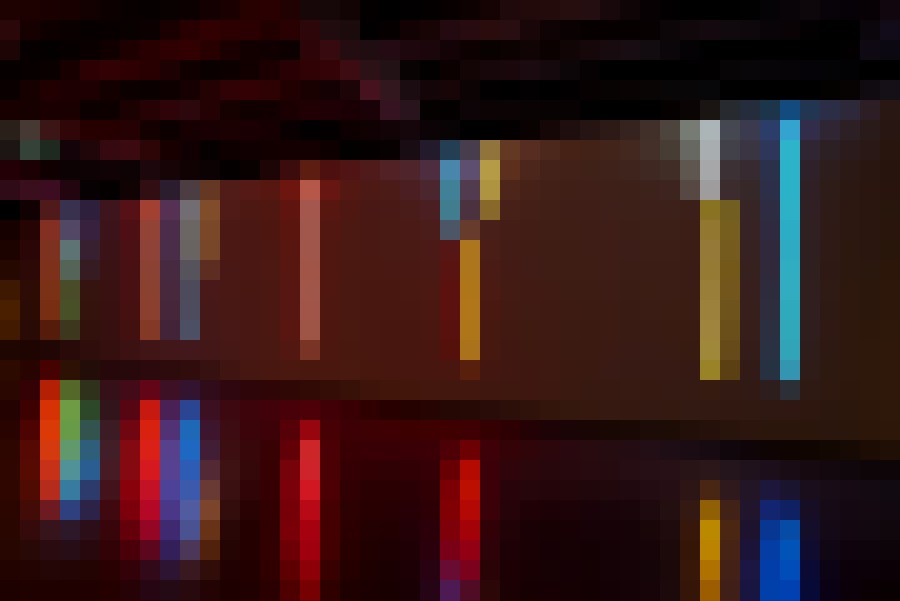 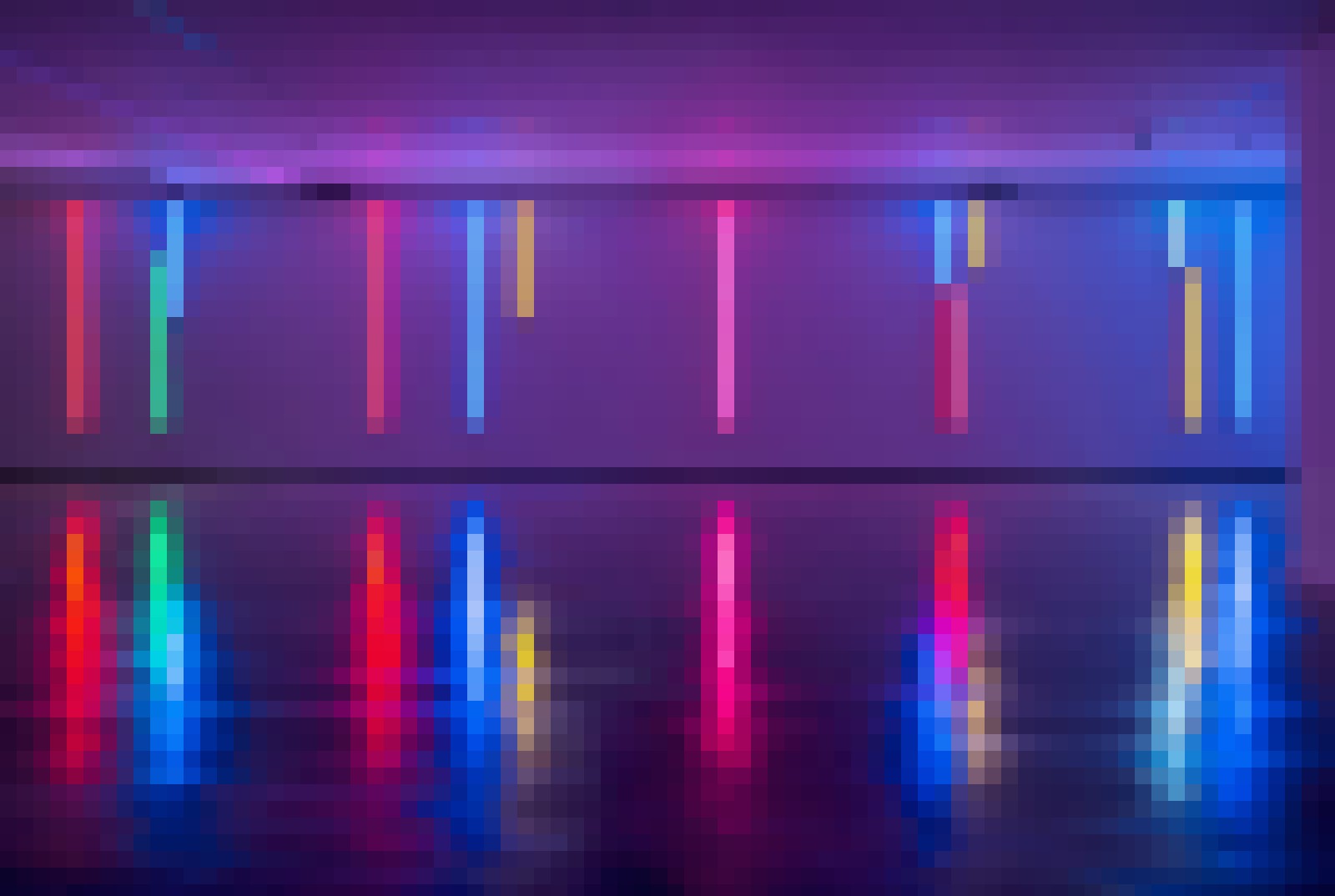