From the 1970s, he moved from a two-dimensional iconography to the modularity of an objective space, transformed by light and mirrors into a poly-objective format. His work moved towards a dimension in which light and space become the immaterial and spectacular principal themes. The artist evidently wishes to depict not so much real light, as "ideal" light, namely the idea of infinity, and so he therefore uses the means available to him, fluorescent tubes and mirrors.
This led to the invention of his Ludoscopes, three-dimensional works that present the perception of a fictitious depth, towards luminous hyperspaces in which the boundary between reality and illusion no longer exists. Bruno Munari also commented on the playful and ironic dimension of these works. Scirpa's virtual spaces attracted attention from scholars of art and science.
Over the course of the years, he has also created large works highlighting the negative aspects of consumerist society, as well as installations, and paintings which could be described as two-dimensional depictions of his Ludoscopes.
In the 1980s, he began working on design themes, inserting his bottomless wells into various episodes of architecture and other prestigious locations.
... 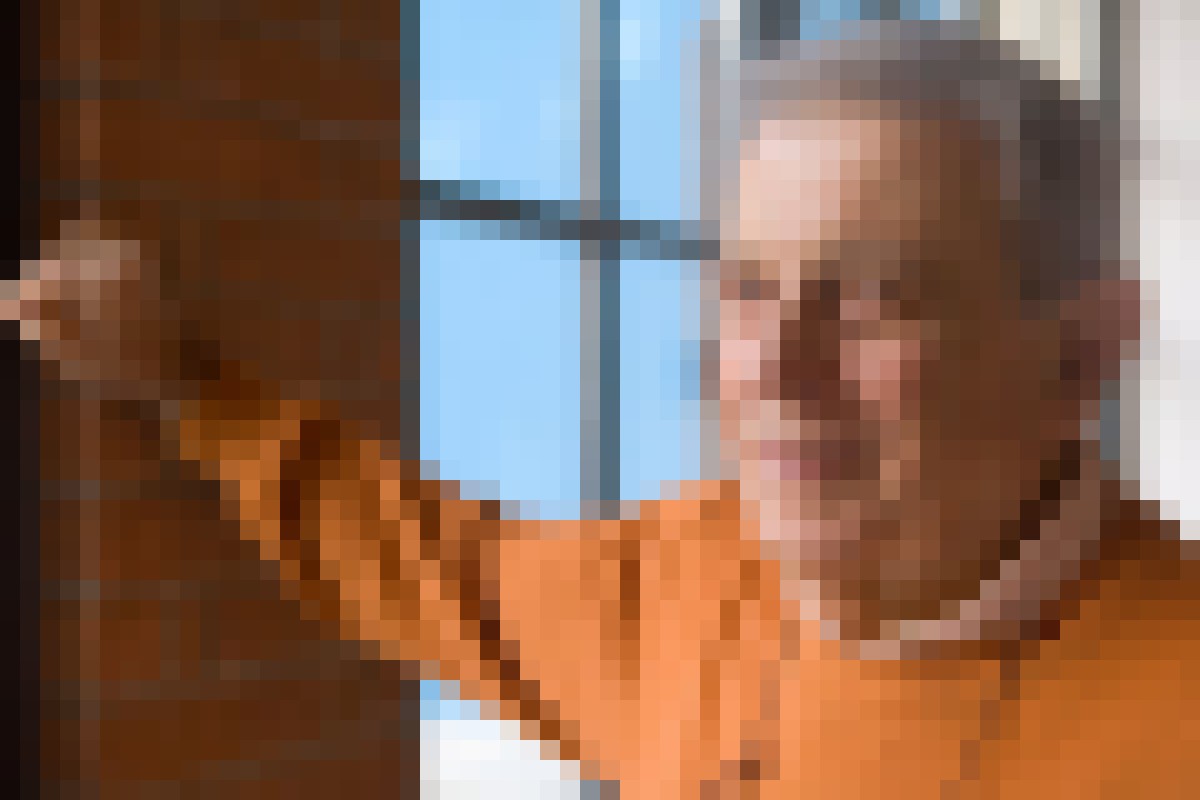