Throughout his career as a sculptor, Jaume Plensa (Barcelona, 1955) has drawn on spirituality, the body and collective memory as the primary sources which tie together his visual artwork. Literature, psychology, biology, language and history become strategic tools in the creation of his work, and, through a broad spectrum of materials — steel, cast iron, resin, glass, water, sound — Plensa lends weight and physical volume to the components of the human condition and the ephemeral. As a multidisciplinary artist, Jaume Plensa has experimented equally with etchings, drawing, sound, video and even stage design. He is also one of Spain’s foremost artists internationally, and has lived and worked in Germany, Britain, France and the USA. A major part of his work is the site-specific sculptures and installations for public spaces – perhaps the best-known of which was Crown Fountainin Chicago in 2004. His works can also be seen in Britain, Japan, Germany, Sweden, Canada, the USA, Australia, Korea and China. Moreover, he has received numerous national and international awards: the Medaille des Chevaliers des Arts et Lettres from France’s Ministry of Culture in 1993; the Premi Nacional de Cultura d’Arts Plàstiques from the Autonomous Government of Catalonia in 1997; Spain’s National Visual Arts Award in 2012; and the prestigious Velázquez Award for the Arts in 2013, both presented by Spain’s Ministry of Education, Culture and Sports. In 2005 he was invested Doctor Honoris Causa by the School of the Art Institute of Chicago and received the Global Fine Art Award in Miami in 2015 for Together, his contribution to the Venice Biennale in the same year. 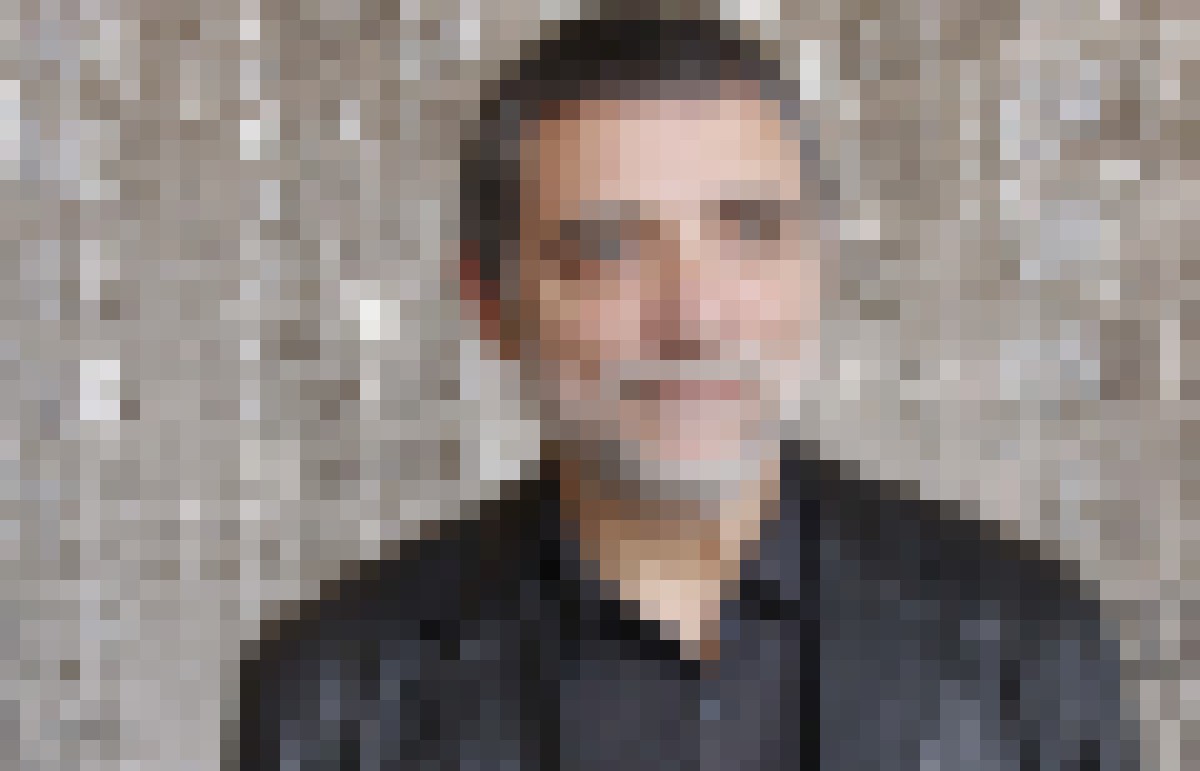