In Korean artist Lee Bul’s installation Via Negativa II, now on display at Lehmann Maupin in New York through June 21, the viewer becomes a ghost in the machine. Once you reach the center of the labyrinth she has constructed out of metal and glass, you find yourself reflected into infinity, but not clearly: You are obscured by the array of light bulbs running all around you, so that you seem to be only a memory of a human being. (...)

Bul’s Via Negativa II (Via Negativa I was displayed in Luxembourg last year) is, in other words, architecture. It is a three-dimensional frame whose spatial sequence draws us in, providing a structure through which we see ourselves in relation to others and the space around us.(...)

Over the years, Bul has continued to create sculptures out of metal and plastic. Sometimes they seem like clothing bunched together, other times like dripping stalactites. In her more recent work, the forms have become more fluid without losing their particular complexity. Monster: Black, for instance, evokes nothing so much as the extraterrestrial world that H.R. Giger, the Swiss artist who died last week, embedded in our nightmares through his set and creature designs for the Alien films.

The main attraction of the current show is, however, something different. Now we see ourselves framed, not some other thing or force. Bul’s Via Negativa II (Via Negativa I was displayed in Luxembourg last year) is, in other words, architecture. It is a three-dimensional frame whose spatial sequence draws us in, providing a structure through which we see ourselves in relation to others and the space around us.

The installation’s exterior plates, mirrored glass etched with the The Origin of Consciousness in the Breakdown of the Bicameral Mind by Julian Jaynes (not that you can really read any of this weighty text), evoke an Asian street architecture of the kind now disappearing from most big cities on that continent. Here, they turn into the very material of the skyscrapers and commercial blocks replacing these small-scale structures.

As you find your way through gaps in that fractured and indecisive skin, you become increasingly surrounded by reflections of you, other visitors, and the structure itself, all blending into collages whose instability increases as you wind and wend yourself through the narrow passages. There are moments of reprise, almost like rooms, where you can orient yourself and even look up or out to ascertain that you are not completely lost. When you arrive at the core, and that moment of infinity sets in. You lose yourself in the artist’s construction and find yourself dazzled by your own disappearance. Reality does not disappear: If you look down, you see the gallery floor, and always the limits of the construction are visible. For a moment you are in a threshold space where the world as you know it and the one the artist has imagined hover around you, making you wonder about where and what you are in that context. Bul even parodies the fetishism many architects apply to their structures, presenting you with the ends of channels and metal fasteners so that they become abstractions of the monster parts she composes in her other works. The artist has evoked the “glass architecture” of Paul Scheerbart and Bruno Taut’s visions as inspiration, but she grounds those past utopias in current mass-produced construction elements. 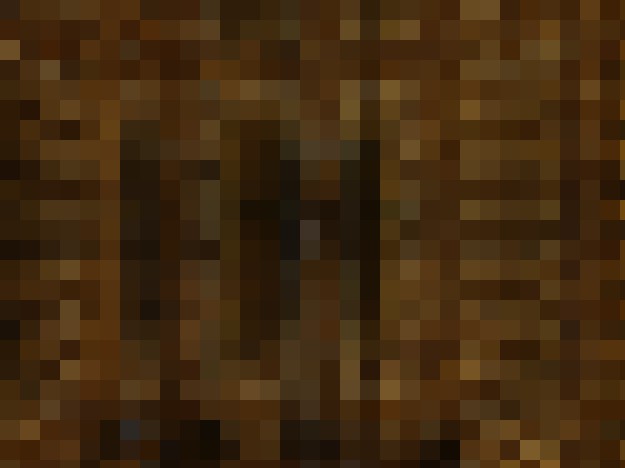 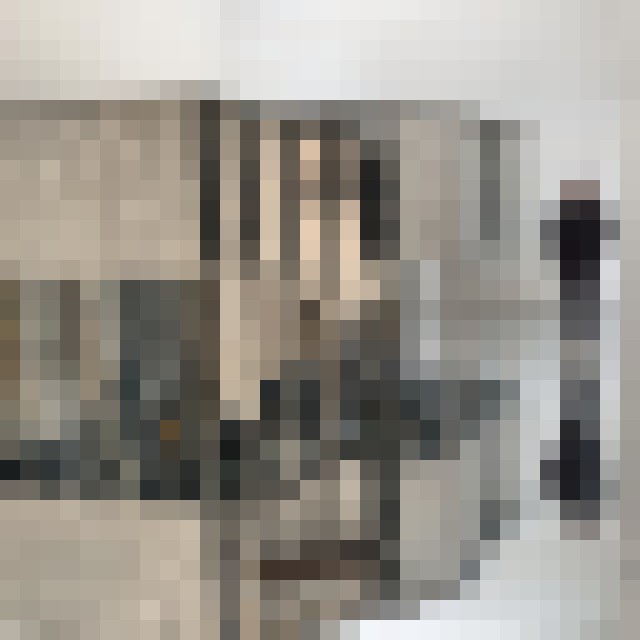