Not Yet Titled (Light Spill)

One could hardly have invented better publicity: The opening of Banks Violette’s summer doubleheader at Team and Gladstone Gallery—his first solo show in a New York gallery since 2002—was delayed due to mysterious “technical difficulties” involving not just the forces of darkness but also those of propane gas and liquid nitrogen. “The work set fire to the gallery!” ran the breathless rumor, and while the reality may have been more prosaic, the scene was set. It was a little disappointing, then, to fi nd Violette in solid but entirely predictable form, no more or less “extreme” than on his previous outing, and even beginning to seem faintly mannered.
The dominant color scheme across both shows was Violette’s signature white, silver, gray, and hell’s-mouth black. Filling Gladstone’s space was an electric thrumming signifying the involvement not only of light-industrial machinery and heavy-duty lighting but also the contribution of regular collaborator Stephen O’Malley, guitarist in metal band Sunn O))). The work in each interior was scaled to fit (more or less) the available space, but the two installments might otherwise have been one, so contiguous was their look and feel. Both were predictably smart and stylish, combining art-historically correct allusions to Minimalism (here most obviously Sol LeWitt) and Earth art (Robert Smithson’s visualizations of entropy in particular) with a still-fashionable fascination with deconstructed stoner rock and its associated, only semi-ironic post-goth theatrics.
The show at Team was dominated by two works, both in the main gallery. The fi rst consisted of the scattered remnants of a drum kit, painted a glossy black and connected, by a system of copper pipes, to a propane tank housed inside a musician’s road case. At least symbolically a relic of an earlier (closed) performance by O’Malley’s band, this work was backed by an outsize, inverted representation of the Jägermeister logo—a stag’s head topped by a radiant crucifix—in white fluorescent bulbs mounted on a steel armature. The (literally) charred remains of pop iconography? The consciously over-the-top veneration of a graphic icon of bad-ass Americana, aestheticized (one might even say, less charitably, sanitized) into the coolest brand of menace? Such concerns, of course, are business as usual for a Violette show.
At Gladstone, the musical connection was made explicit by the inclusion of a number of large amps emitting an intermittent bass rumble, the actualproduct (as opposed to the melted drum kit’s essentially symbolic representation) of Sunn O)))’s Team residency. Also ranged around the space were a selection of low, stagelike platforms and overhead hanging panels, wall-mounted casts of soundproofing insulation, walls of partially crumpled aluminum sheeting, and partially shattered mirrored glass—through which dry ice and condensation seeped like creeping death—and a complex arrangement of black-painted metal beams, bundled wire, and fl uorescent tubing that resembled a ravaged variation on LeWitt’s 1974 series “Incomplete Open Cubes.” It was an incontrovertibly sleek and striking array, though the slightly uncomfortable proximity forced by Team’s closer quarters was perhaps more in keeping with the work’s implicit violence.
Having consolidated his present vision, the challenge that Violette now faces is to figure out how to continue investing his work with the dark energy and historical legitimization that he has hitherto derived from a carefully, if perhaps too self-consciously, selected musical milieu and sculptural lineage. Technical difficulties, however worrisome, are the least of it. Michael Wilson 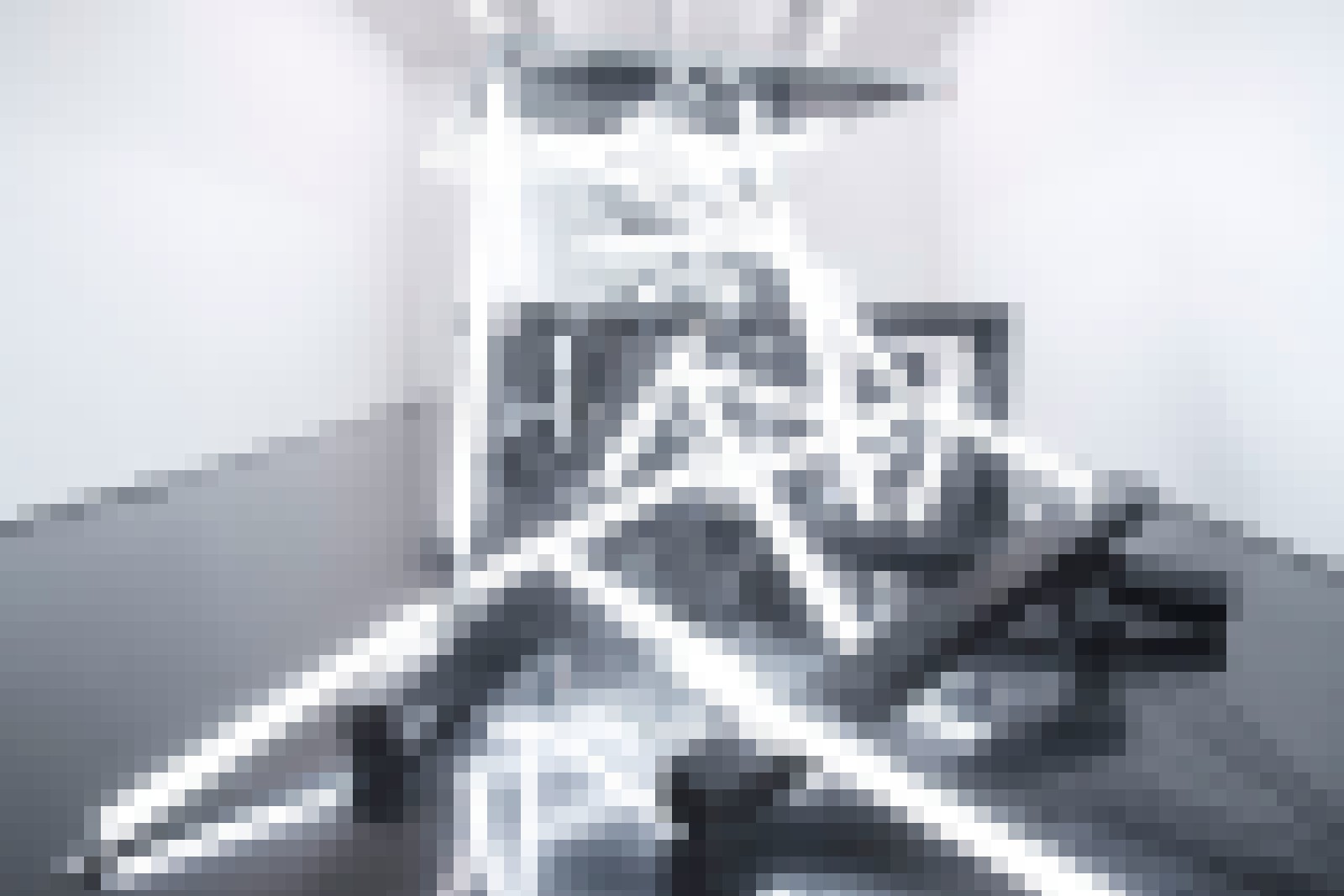 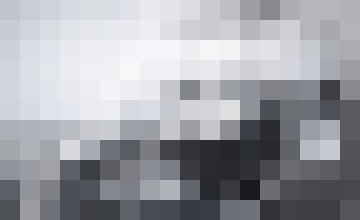