La Sprite is an artificial creature that inhabits the chimneys of the EDF electrical power plant of the Havre, in the sky at night. She appears at sunset, danses and moves and turns, passing from one chimney to the other by diving in the depths of the earth or by jumping in the sky. Programmed along artificial life algorithms, moving in an organic and animal manner, her mood is changing, happy or tired, nervous or peaceful, fragile or dynamic. Connected by internet to the real time weather, she very sensibly perceives the natural elements, rain and wind, and the zeitgeist, and her mood reflects this, chaotic in the wind, dynamic and happy in the rain, etc.. Existing in the in-between of immaterial light and architectural atoms, of the digital of the programs and the energies of the wind and water, she opens the door between worlds and reveals invisible forces.

In traditional folklore, a sprite is a supernatural creature like elves, fairies and sylphes. Of same origin as spirit, it is immaterial, and is associated with the elements of air and water. In meteorology, a sprite is a transitory light phenomenon appearing in high atmosphere with the shape of a giant jellyfish and lasting a few milliseconds. In computer science, the word represents a graphical element which can be moved on screen by a program to represent an object or character. Real programmed artificial creature, La Sprite merges these three universes and embodies them to come alive in the sky of le Havre.

With a body of light formed by dozens of electrical blue pixels, hypersensitive and sensual, she delves her energy in the surrounding milieu, the wind, the rain, the dark underground universes, the celestial harmonies,… At each instant different, but always herself, she inhabits the world her own way. Instantly graspable in her animal movement, she opens the mind to the forces at stake, the invisible energies, the processes of the world, the alternative ways of living the real. 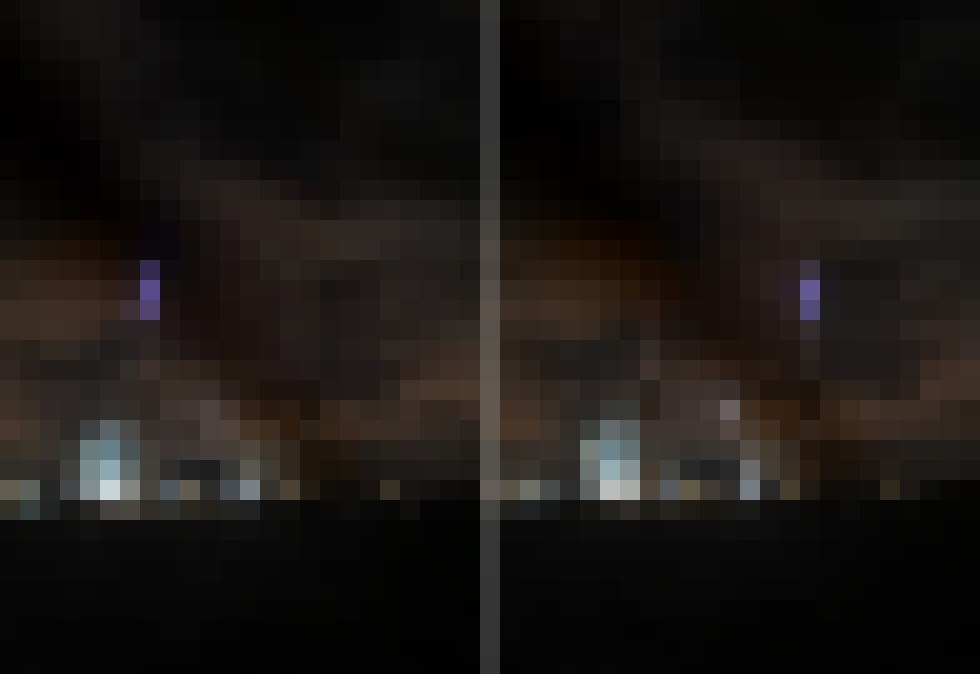 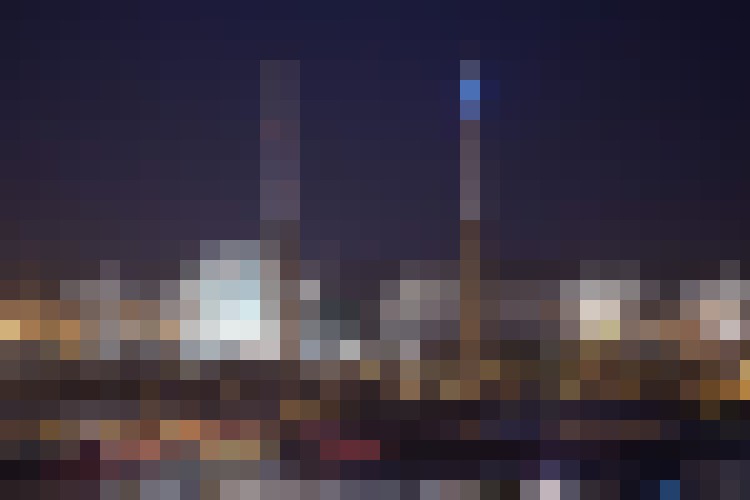