Kara Walker's work is well known for the incisive connections it draws between the legacy of slavery in the United States, the evolution of historical narratives and cultural beliefs, and contemporary race relations. Since the 1990s, her silhouetted wall works, drawings, and videos have treaded an uncomfortable line between beauty and violence, attraction and repulsion, and past and present, and she is recognized equally for her skillful draftsmanship and her trenchant storytelling. Sprüth Magers is honored to exhibit Walker's video »Fall Frum Grace, Miss Pipi’s Blue Tale« (2011), a work that highlights the artist's compelling approach to difficult but crucially relevant subject matter.

The seventeen-minute video follows the complicated tale of Miss Pipi, a "Southern Belle" with beautifully coiffed hair who has a sexual encounter with a black man, presumably a slave. When their tryst is uncovered, he is eventually beaten, castrated, and brutally killed by a group of white men. The story invokes a cultural fear with origins in the nineteenth-century American South of black men's sexual power over and violation of white women. As with many of her films, Walker uses the ancient art of shadow puppetry, so that her characters appear as silhouettes against simple, sometimes colorful backgrounds. Their forms are starkly delineated, yet they also remain empty, ready for viewers' imaginations to fill in any missing details that are often sexually and violently explicit.

While Walker's narrative moves forward linearly, it is interspersed with scenes that add a level of surreal abstraction: flowering trees scroll by, a man in a top hat dances to jovial music, a figure who is half-human, half-bicycle wheels across the screen. In addition, the artist offers viewers glimpses of the puppeteers themselves, of which Walker is one. This periodically breaks the illusion of silhouettes, adding touches of humor and jolting us out of the artist's uncanny reverie and into the present moment. The video's soundtrack, moreover, moves from Delta Blues to seventies groove music to ambient noise, adding yet another complex layer to Walker's ambivalent blend of cultural and historical references. 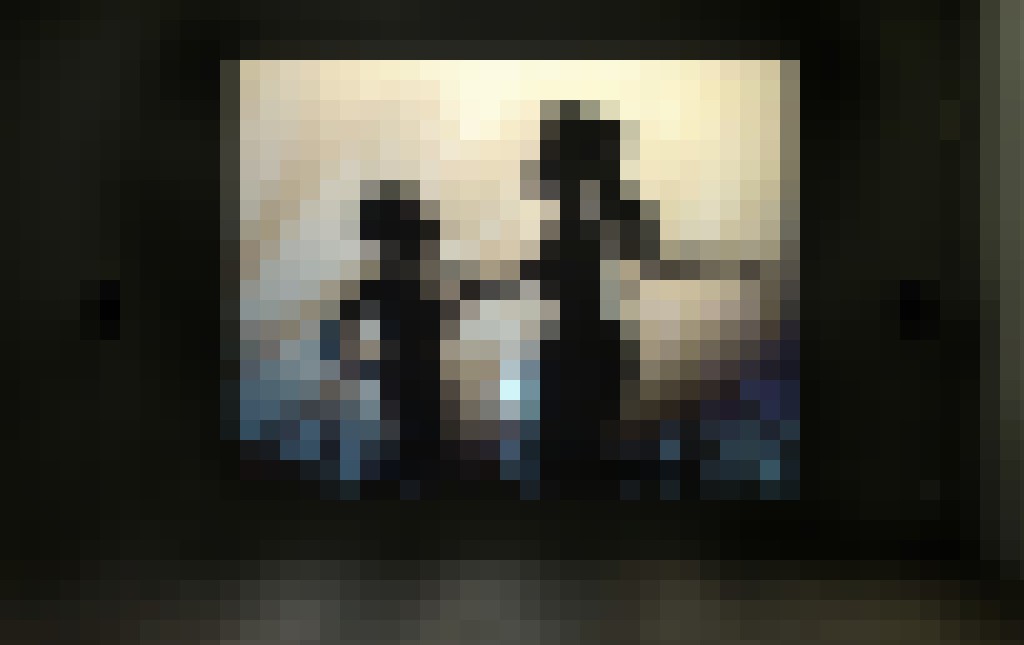 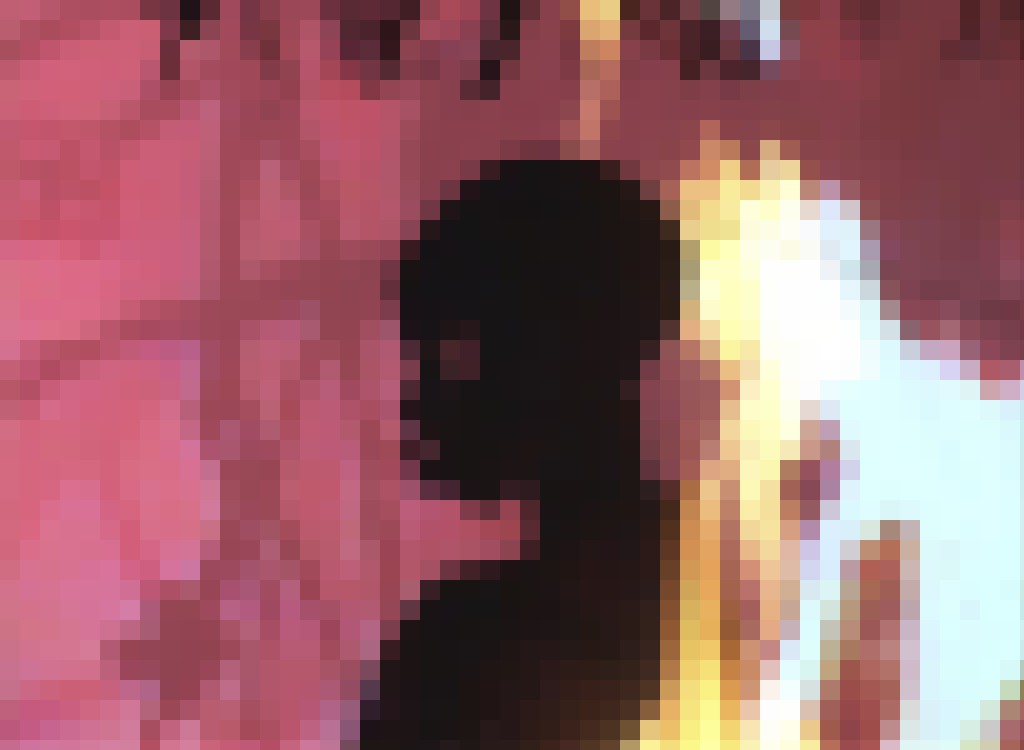