Berlin: Symphony of a Metropolis

Berlin: Symphony of a Metropolis or Berlin: Symphony of a Great City (German: Berlin: Die Sinfonie der Großstadt) is a 1927 German silent film directed by Walter Ruttmann, co-written by Carl Mayer and Karl Freund. Composer Edmund Meisel was commissioned to write an orchestral score for its original release.

The film is an example of the 'city symphony' film genre. It portrays the life of a city, mainly through visual impressions in a semi-documentary style, without the narrative content of more mainstream films, though the sequencing of events can imply a kind of loose theme or impression of the city's daily life. 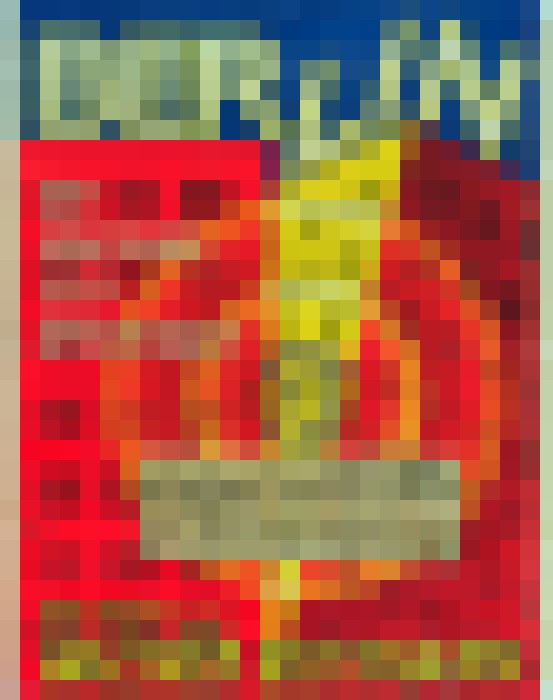 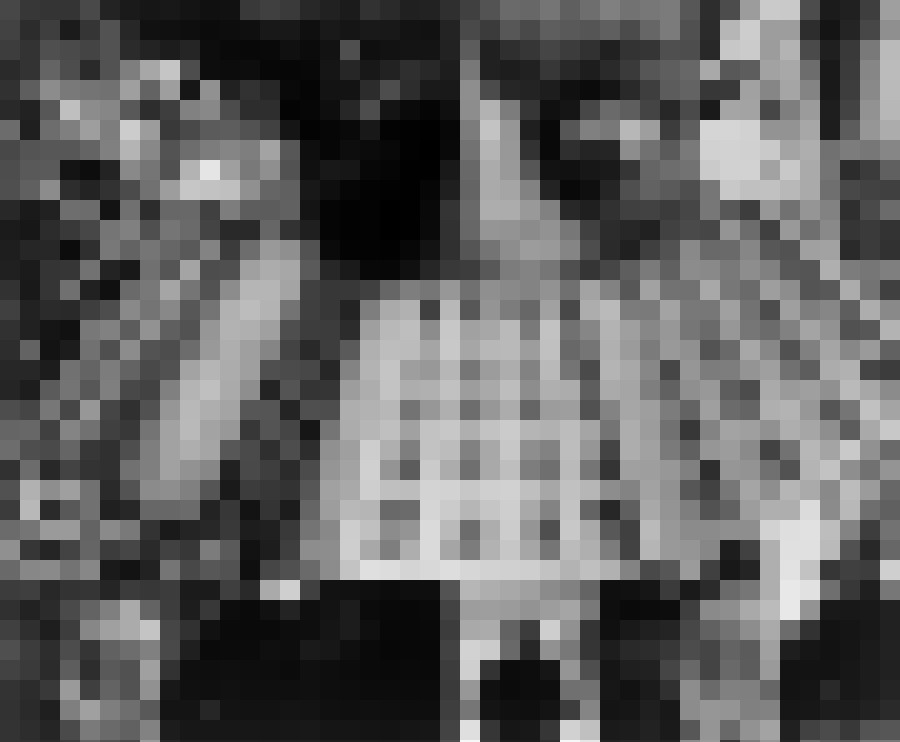