Romain Tardy is a visual artist working in the field of digital arts.

Born in Paris in 1984, he trained at the école d’arts appliqués and then at the Beaux-Arts, before starting to work for various animation and postproduction studios in Paris. At the same time, he’s performing as a VJ for various events in France and Europe, which allows him to observe more closely the complex links between the audio and the visual.

Drawing on his experience, he forms in 2008 ANTIVJ,  a Europan visual label, with three other artists. With this, he develops his research on projected light and its influence on perceptions. He’ll be a leading player in the field until 2013.

His installations often use videotaping and are imagined as sensitive experiences in situ, using light to enhance existing architectures or structures.

By questioning our relation to reality against the digital imagery and societal changes, or the place of the digital in public space, Romain Tardy’s installations want to evoke today’s  issues through a poetic approach.

His installations have been presented in more than 15 countries such as France, Sweden, the Netherlands, Poland, Switzerland, United Kingdom, the Czech Republic, Belgium, China, South Korea, Japan, Mexico, USA, Cuba… 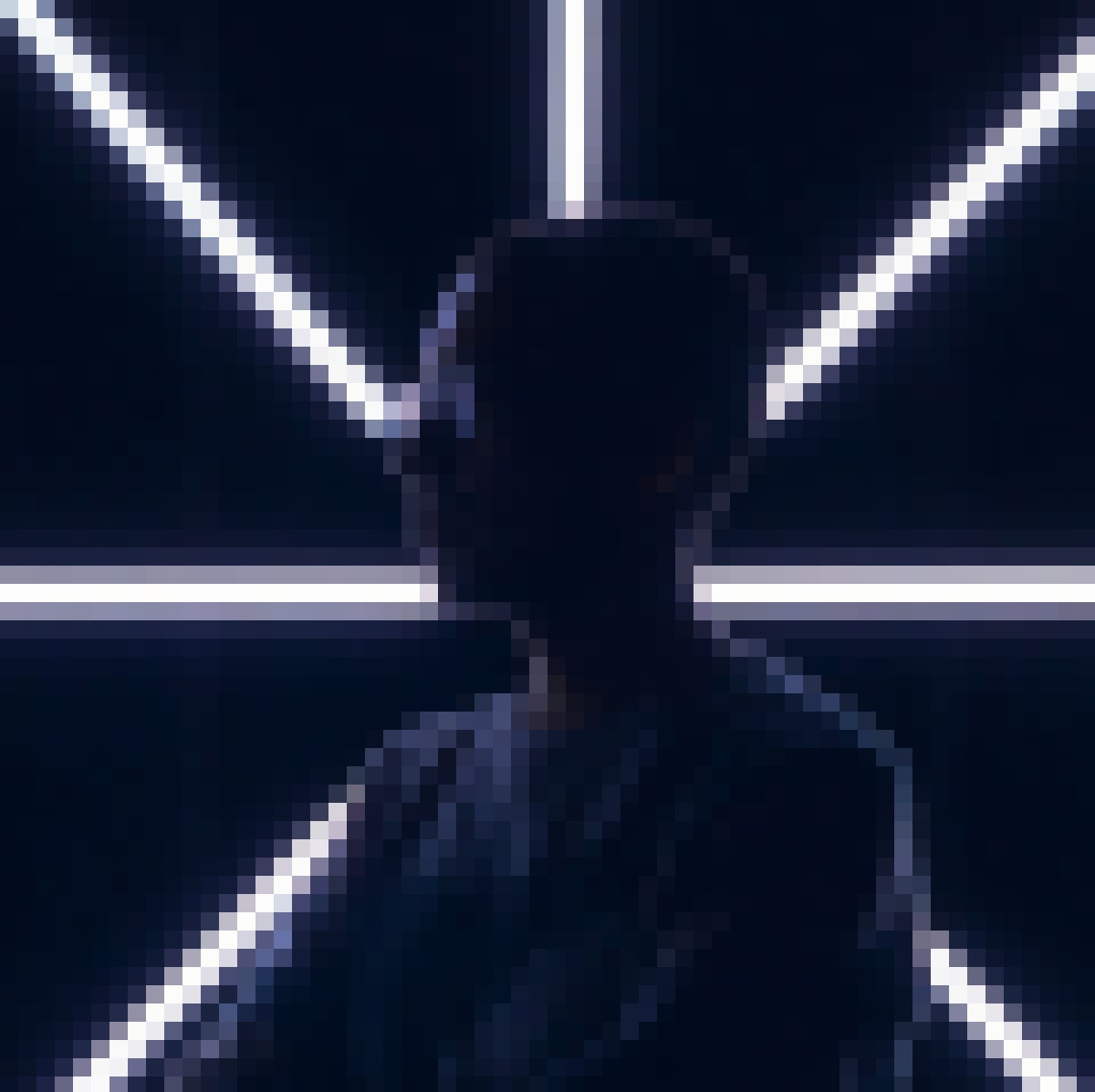