Keith Sonnier radically reinvented sculpture in the late 1960s. After graduating with a B.A. from the University of Southwestern Louisiana, Lafayette in 1963, he went on to receive an M.F.A. from Rutgers University in 1966. Sonnier experimented with a wide range of materials and in 1968 began working with neon which quickly became a defining element of his work. Sonnier has been the subject of more than 130 solo exhibitions and has participated in more than 360 group exhibitions throughout his career. Sonnier’s architectural neon installations in public spaces have earned him wide acclaim in an international context. More than 20 important public commissions by the artist have been realized since 1981. His work can be found in public and private collections worldwide. In 1974, Sonnier was awarded first prize at the 9th International Biennial Exhibition of Prints at the National Museum of Modern Art, Tokyo. He was also two-time recipient of the National Endowment for the Arts Grant (1975, 1981), and was awarded the John Simon Guggenheim Memorial Fellowship in 1974. His many accolades include the 2013 Arts and Letters Award in Art presented by the American Academy of Arts and Letters. Keith Sonnier currently lives and works in New York City and Bridgehampton, New York. 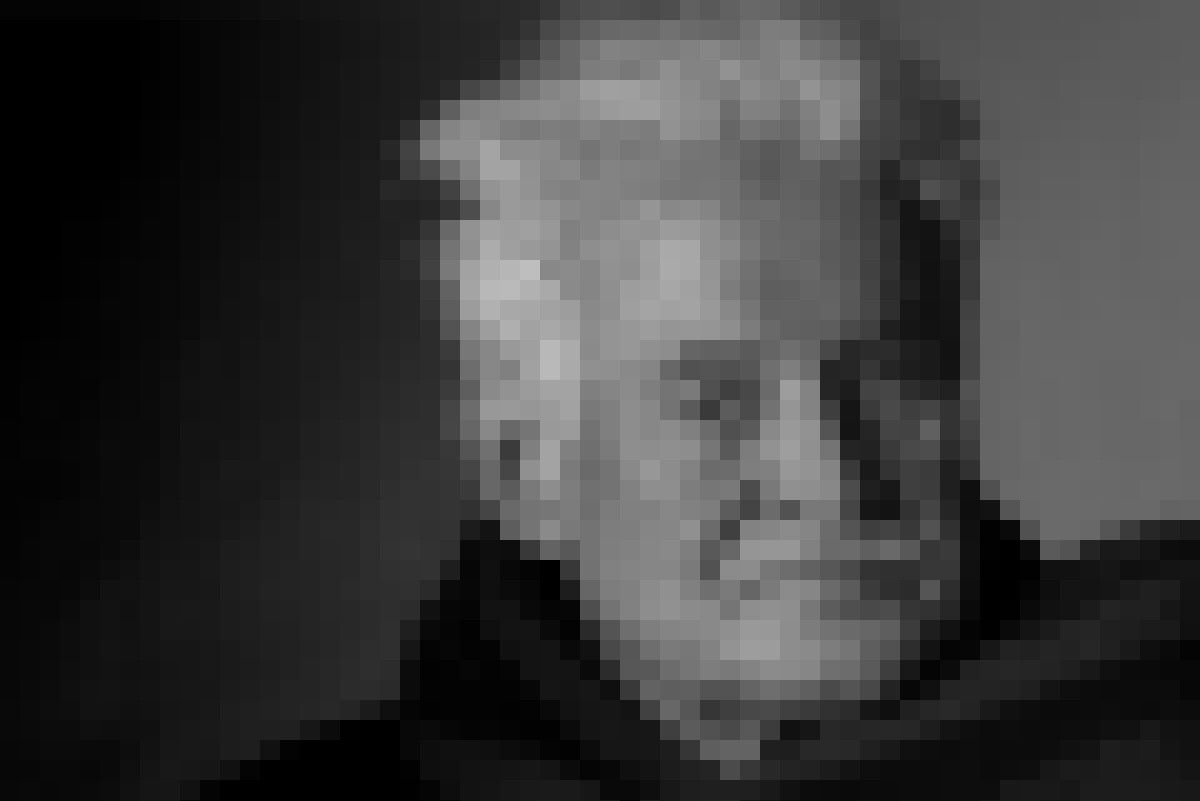