Philippe Parreno creates artworks that question the boundaries between reality and fiction, exploring the nebulous realm in which the real and the imagined blur and combine. Working in a diverse range of media including sculpture, drawing, film, and performance the internationally acclaimed French artist seeks to expand our understanding of duration, inviting us to radically re- evaluate the nature of reality, memory, and the passage of time. Central to Parreno’s practice is his quest for an ultimate form of communication capable of transcending language.

Taking the exhibition as a medium, Parreno has radically redefined the exhibition experience by exploring its possibilities as a coherent “object” rather than as a collection of individual works. To this end, he conceives his shows as a scripted space where a series of events unfolds. The visitor is guided through the galleries by the orchestration of sound and image, which heightens their sensory experience. This is a question of creating, in a given volume, as much space and time as possible by folding and unfolding the space onto itself.

Previous meditations on the nature of reality include No Ghost Just a Shell (1999) a collaborative project with Pierre Huyghe in which the Japanese Manga character Ann Lee was liberated from the binds of intellectual copyright in a deliberate blurring of reality and fiction; and Zidane: A 21st Century Portrait (2006) a full-length feature film the artist co- directed with Douglas Gordon. Focusing on the French footballer Zinedine Zidane, this extraordinary real-time portrait spans the duration of a football match during which seventeen 35mm cameras followed the footballer’s every move.

For the inaugural exhibition at Pilar Corrias, London Parreno created a large-scale, cast- aluminium sculpture of a generic snow-covered Christmas tree. Entitled Fraught Times: For Eleven Months of the Year it’s an Artwork and in December it’s Christmas (October) (2008), the work operated as both a decorative object and a time marker inviting us to expand our comprehension of time in a process of metaphorical game-playing. The sculpture was shown alongside a pane of glass on which condensation was etched. The ghostly breath hovered at the exact height of the mouth of the famous Spanish poet Federico Garcia Lorca killed by the Franco Regime in 1936.
... 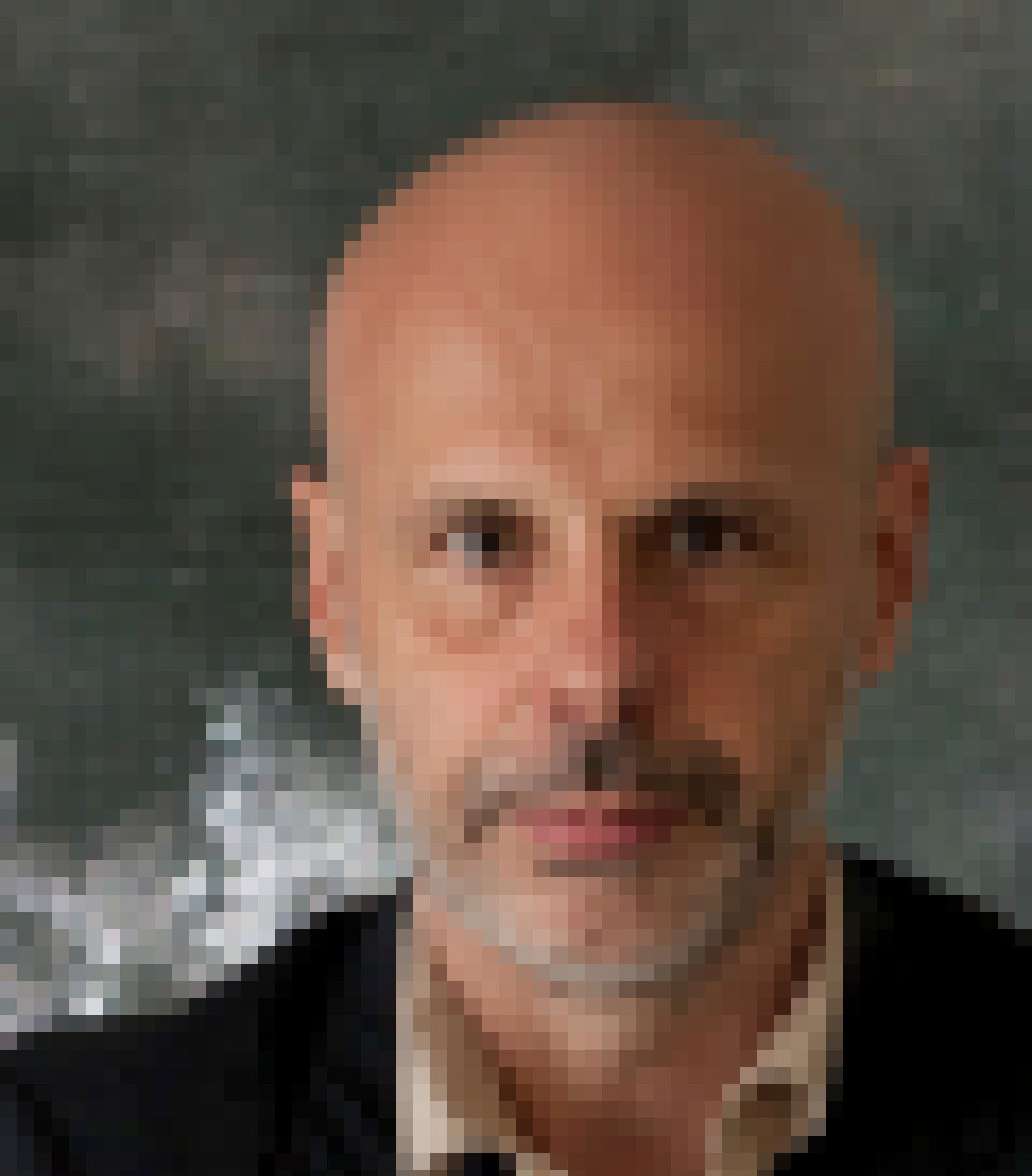