Iván Navarro was born in Santiago, Chile, in 1972. He received a BFA from that city’s Pontificia Universidad Católica in 1995. Born in the year preceding the coup d’état that ousted Salvador Allende and instated Augusto Pinochet, Navarro is interested in confronting the trauma of living in Chile under Pinochet’s military dictatorship. While the artist recalls from childhood the persistent fear of “being disappeared”—the fate of many political dissidents—it was not until he relocated to New York City in 1997 that he began to learn more about the extent of human rights abuses in his country, and the subject now forms the core of his practice.

Navarro uses electric light as his primary medium, making politically charged sculptures and installations that address the violence inflicted by the Chilean state. On a local level, his works refer directly to crimes perpetrated by the country’s military regime, but some also reflect his concerns about global issues, addressing, for example, capital punishment in the United States. Navarro appropriates the austere visual language of Minimalism—in particular that of Dan Flavin’s fluorescent-light sculptures—and imbues it with explicit and critical political resonance. The centerpiece of his exhibition at the Venice Biennale (2009) was Death Row (2006), an installation of colorful light-framed doors that correspond to the monochrome panels in Ellsworth Kelly’s Spectrum (1969). Navarro also engages the history of early twentieth-century modernism in works such as Red and Blue Electric Chair (2006), a neon version of Dutch designer Gerrit Rietveld’s famous chair from 1918; Navarro’s chair unsettles the original’s utopian aspirations through a grim allusion to electrocution.
... 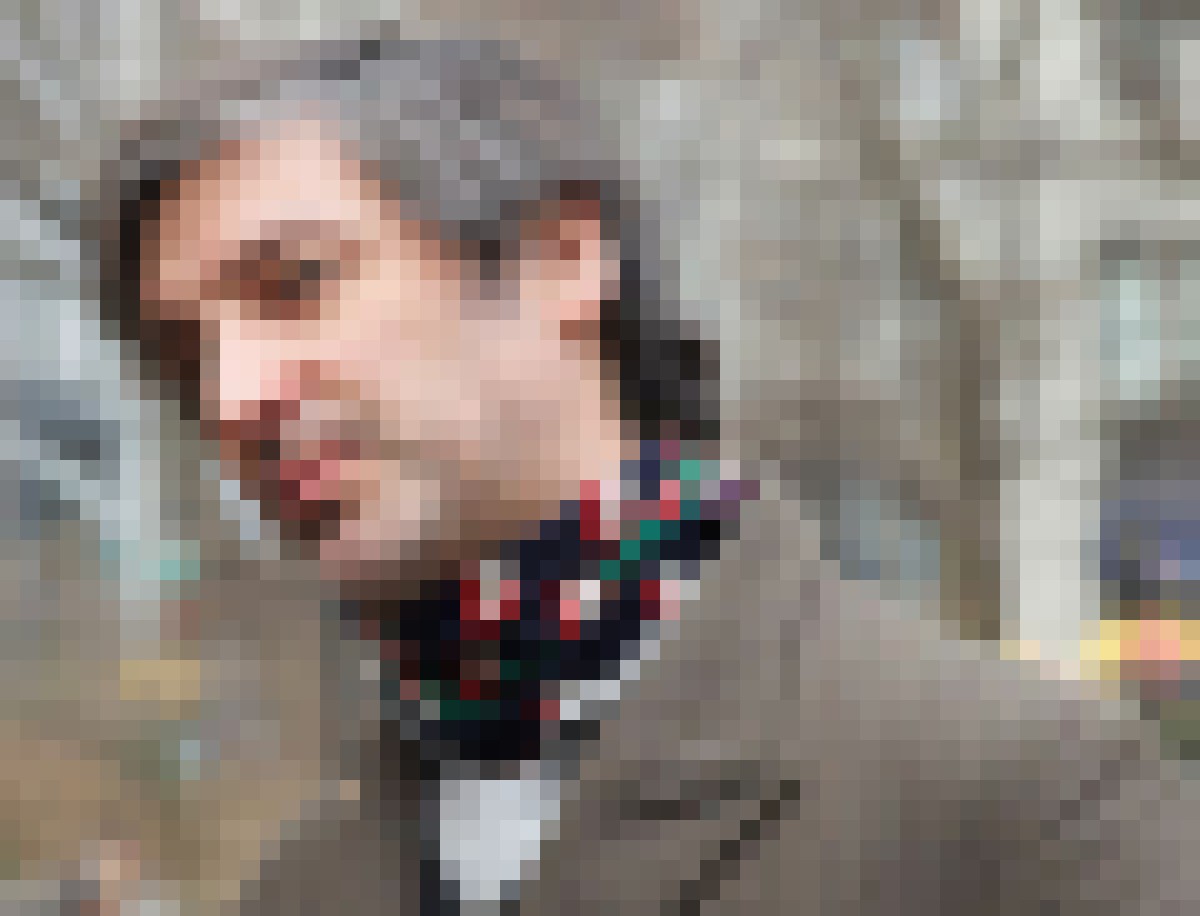