Christopher Bauder (born 1973) started creating large scale spacial art installations and lighting design after finishing his studies in the Digital Media Class at the Berlin University of the Arts. His projects focus on the translation of bits and bytes into objects and environ-ments and vice versa. Space, object, sound, light and interaction are the key elements of his work. In 2004 he founded the multidisciplinary art and design studio WHITEvoidas a necessity to realize his large scale art and design pieces and environments. The studio is comprised of specialists in interaction design, media design, product design, interior architecture and electronic engineering. He is best known for his city-wide light art installation “Lichtgrenze”, created in 2014 together with his brother Marc, for the 25th anniversary of the Fall of the Berlin Wall. Christopher Bauder has brought his installations and performances to events and spaces around the world, including the Centre Pompidou in Paris, The National Museum of Fine Arts in Taiwan, Museum of Design in Zurich, CTM & Transmediale Festival in Berlin, MUTEK Festival in Montreal and Mexico City, The Festival of Lights in Lyon and other countless festivals. His projects have received worldwide recognition and have won several awards including the German Lighting Design Award, the Design Award of the Federal Republic of Germany, the Cannes Lions, the Red Dot Design Award and the iF Communication Design Award. 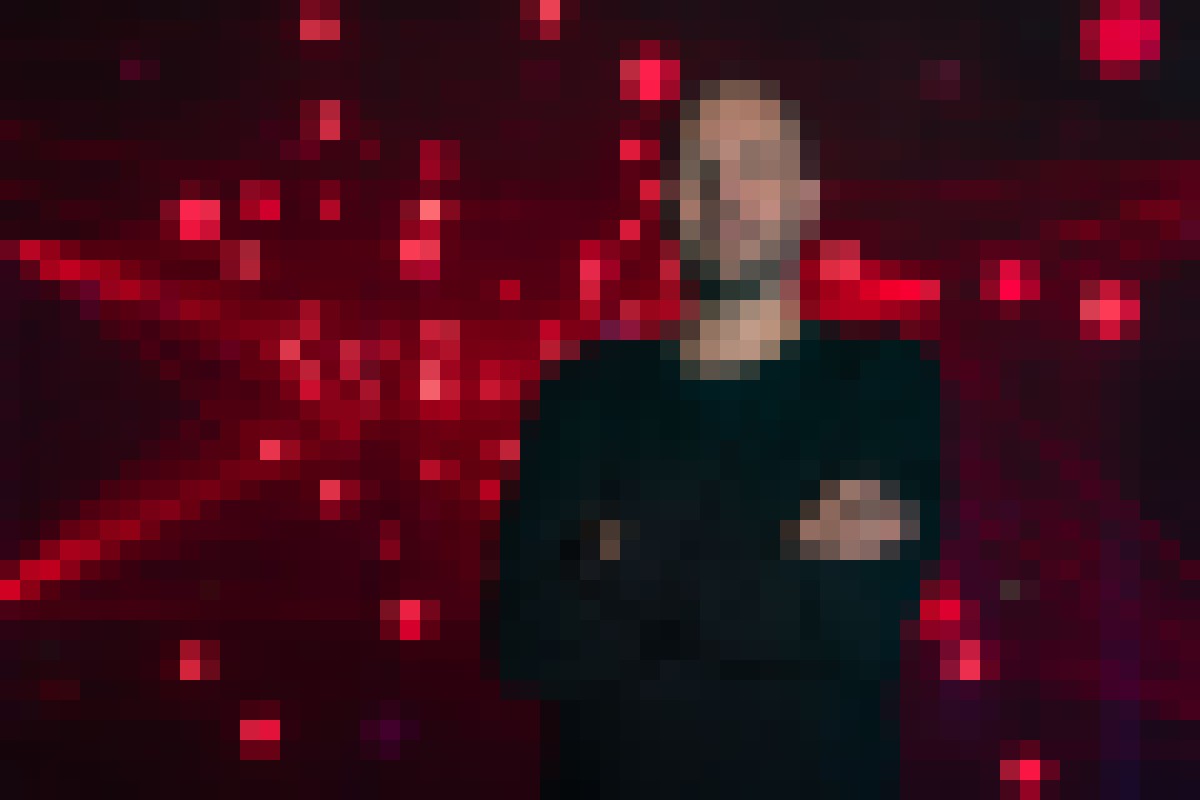