Early on Calos was interested how time prompts physical movement. The foundation of his aesthetic resides in the dynamism of electricity and light, which were used to create an infinite interference and variation of color in constant revolution or scintillating vertical surfaces animated by a micro-motor. The rhythm of these dancing harmonies changed according to the nature of the movement while producing engaging retinal vibrations in a regulated, orderly geometrical ballet. “My brain is partly intuitive, partly mathematical,” said the artist. “It’s an apparent contradiction.” Calos’s work offers its own symbolism through geometrical shapes. The sphere incarnated man -- even the cosmos -- while vertical lines show days or hours, which by consequence placed the being directly in time. “I’m a constructivist,” said Calos. “That means I express myself in a well-ordered construction. 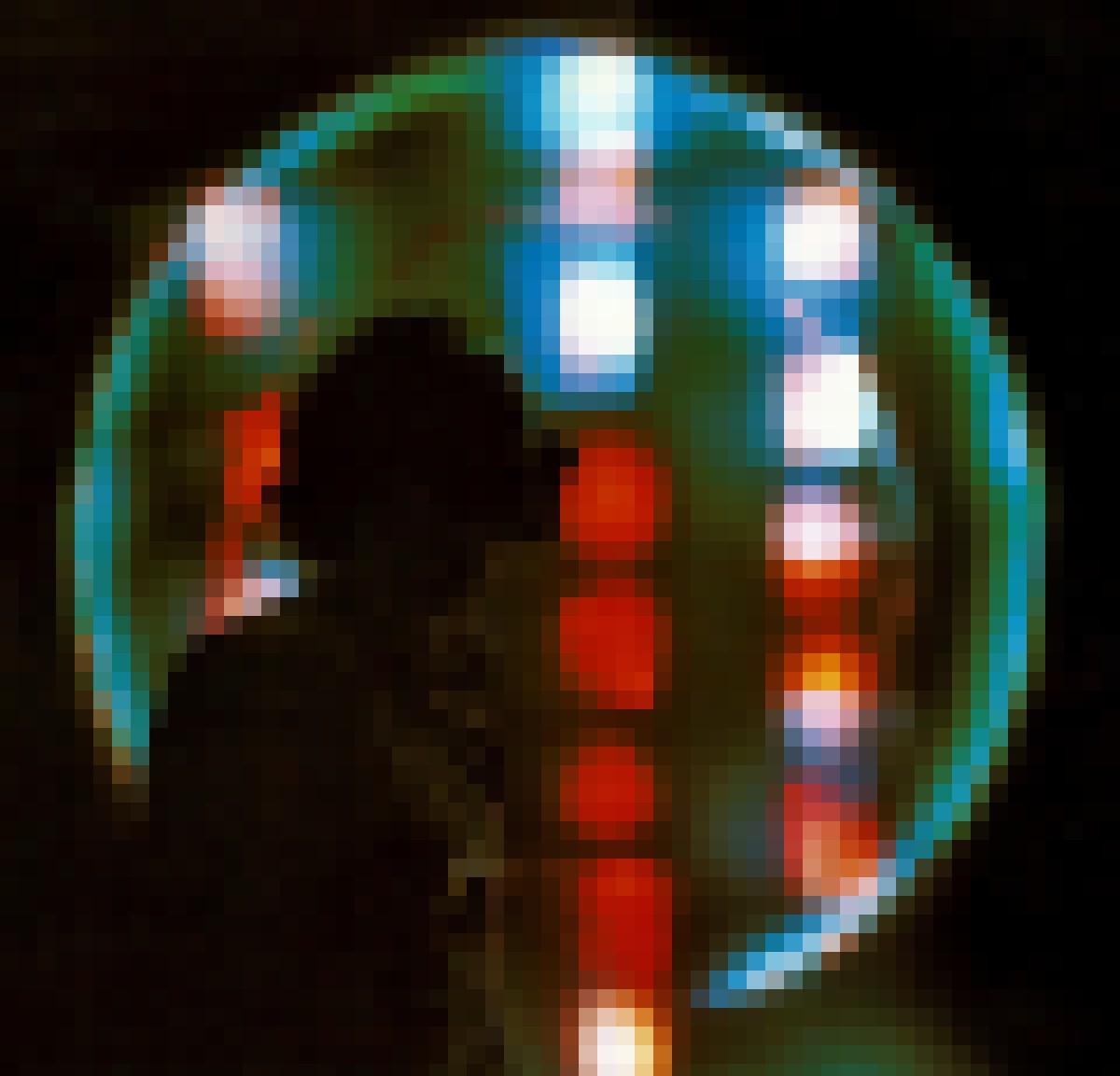