In 1959, Boto and Vardanega moved to Paris, and she began a new phase of her career. In 1960, she participated in the first Bienal of Paris and she began to explore movement in sculpture. She developed her kinetic works during this time, adding a motor, or colored lights, to her sculptural practice, and focusing upon the effects of movement, illumination, and color; of especial interest was the ability to modify, absorb, and reflect light. To this end, she also began experimenting with different industrial materials, including aluminum and stainless steel. In 1961, she showed her works for the first time at the Denise René Gallery, in the group exhibition Art abstrait constructif international.  Art critics of the time described her works in relation to the genre of science fiction, and with the seeming magic of space travel. Her first solo exhibition at Denise René was in 1969. 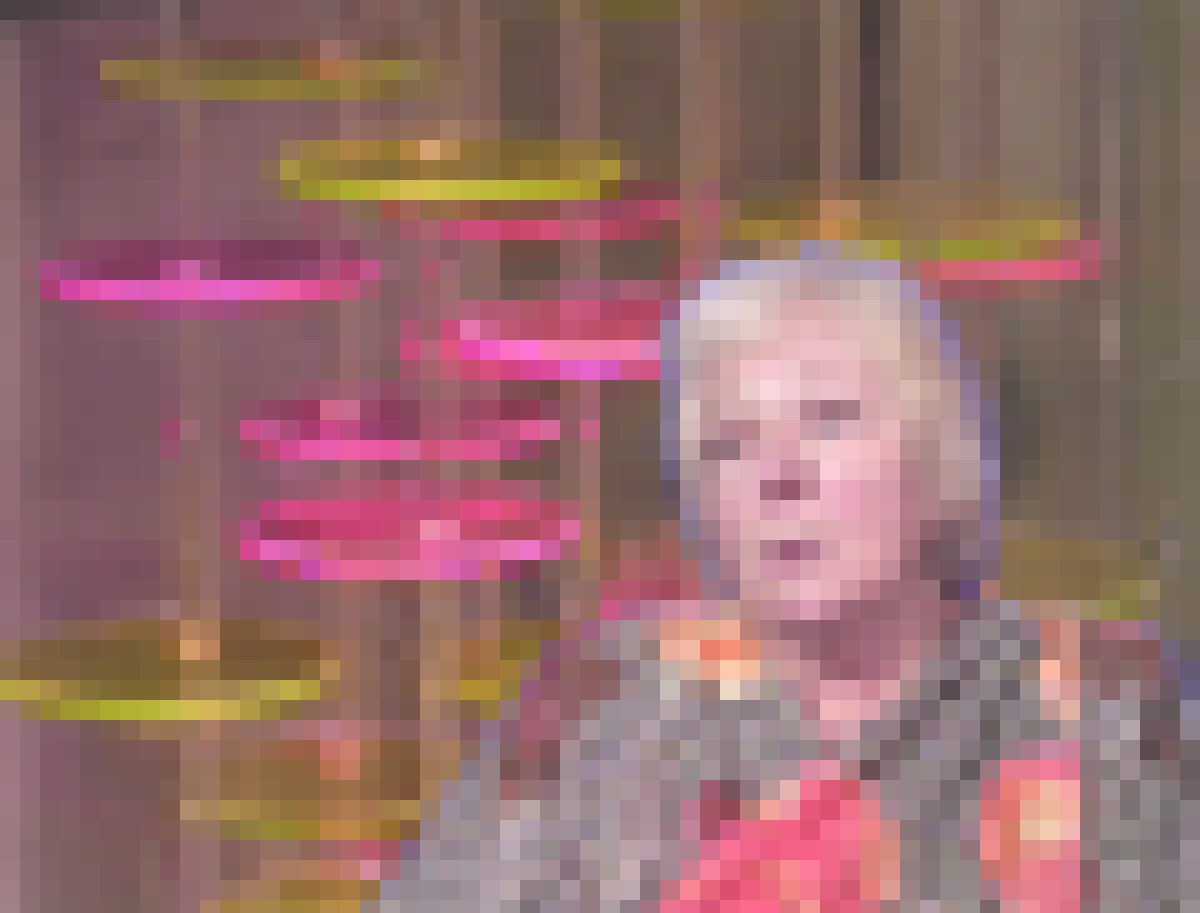