Antonakos’s work with neon since 1960 has lent the medium new perceptual and formal meanings in hundreds of gallery and museum exhibitions first in New York and then internationally. His use of spare, complete and incomplete geometric neon forms has ranged from direct 3-D indoor installations to painted Canvases, Walls, the well known back-lit Panels with painted or gold surfaces, his Rooms and Chapels. Starting in the 1970s he installed over 55 architecturally-scaled permanent Public Works in the USA, Europe, Israel, and Japan. Throughout, he conceived work in relation to its site—its scale, proportions, and character—and to the space that it shares with the viewer. He called his art, “real things in real spaces,” intending it to be seen without reference to anything outside the immediate visual and kinetic experience. Colored pencil drawings on paper and vellum, often in series, have been a major, rich practice since the 1950s; as has his extensive work with collage. Other major practices include the conceptual Packages, small-edition Artist’s Books, silver and white Reliefs, prints, and—since 2011—several series of framed and 3-D Gold Works.

Antonakos was born in the small Greek village of Agios Nikolaos in 1926 and moved to New York with his family in 1930. In the late 1940s, after returning from the US Army, he established his first studio in New York’s fur district. From the early 1960s forward, until the end in 2013, he worked in studios in Soho. 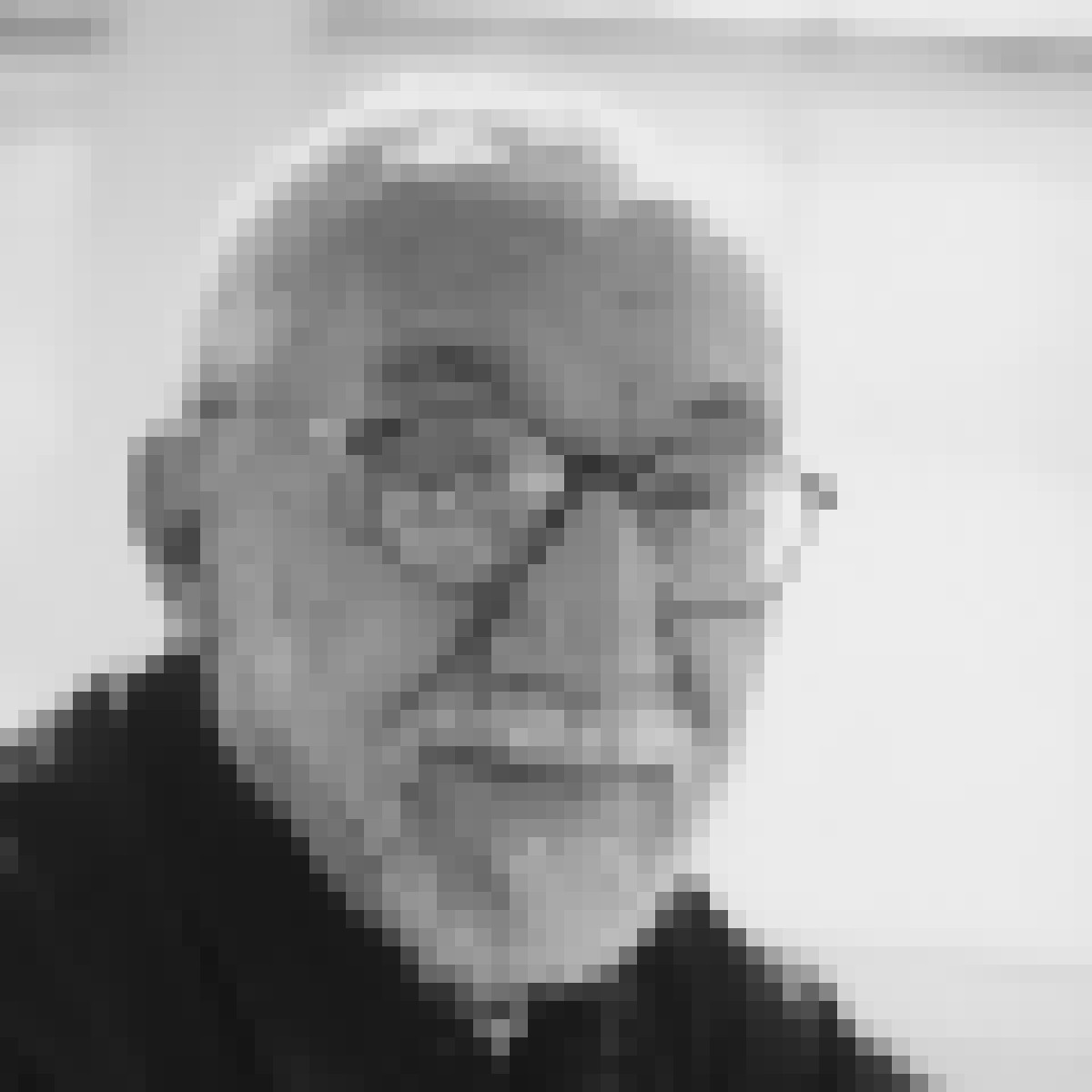