The Mur Island in Graz is actually not an island at all, but an artificial floating platform in the middle of the Mur river. This landmark of Graz was designed by New York City artist Vito Acconci on the occasion of Graz becoming the 2003 European Capital of Culture.

The building is in the form of a giant sea shell and measures 47 m in length. Two footbridges connect it with both banks of the Mur. The center of the platform forms an amphitheater. Below a twisted round dome there is a café and a playground. Acconci described the bowl function as a theater: "when it isn’t used as a theater, it’s a plaza, you sit face-to-face in everyday conversation. The dome functions as a café/restaurant: the entrance canopy twists down to make lounge-seating around the dome-curved triangular tables are joined together for different-sized groups of people – the rubber-edge of the terrace above twists down to make multiple bar-counters (wherever you put down your drink, it meets a counter). 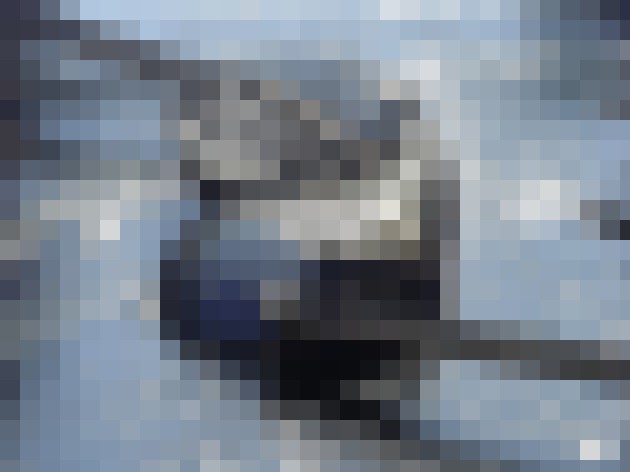