Diana Larrea presented this installation in Espai 13, Fundació Joan Miró, Barcelona. Based on the idea of constellation, she set up a labyrinthine network of luminous lines in the form of continuous walls of light, composed of a series of 240 simple white fluorescent tubes each standing on the floor. The constellations have always been a point of reference and orientation for mankind, who has used them as coordinates for finding the way. In this respect, their symbolism is closely connected with the structure of the labyrinth, with the maze pattern being interpreted as a diagram of the reflection on Earth of the reticular arrangement of the stars. Both figures embody man’s instinctive urge to give order and coherence to his own existence. 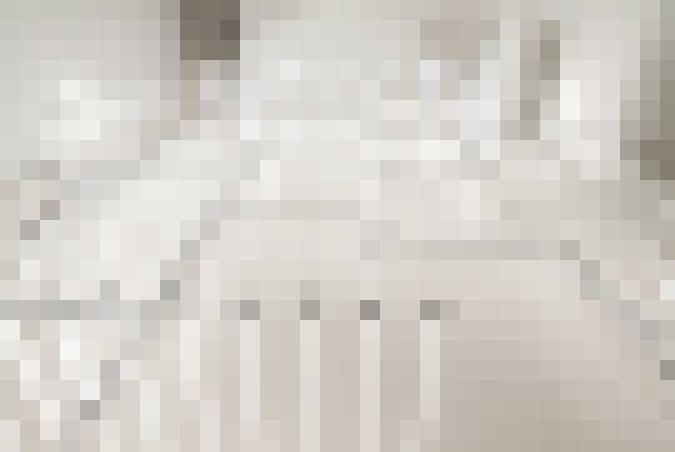 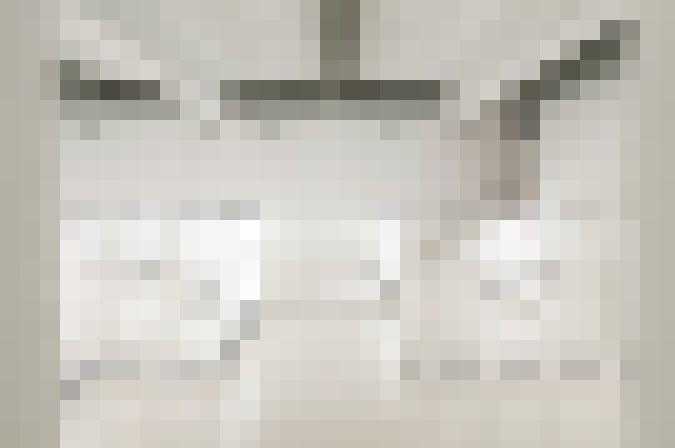 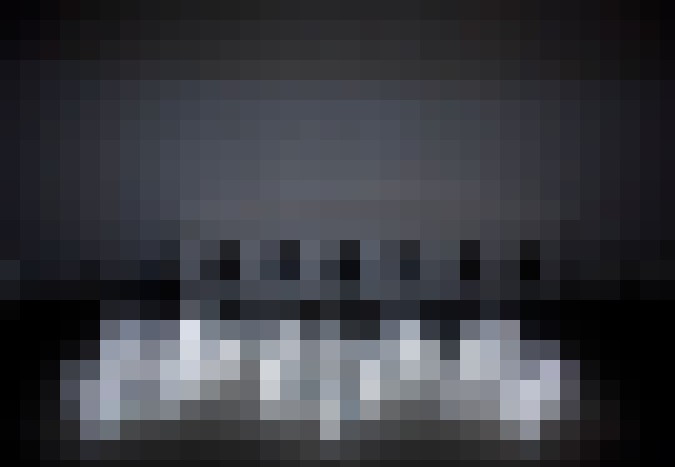 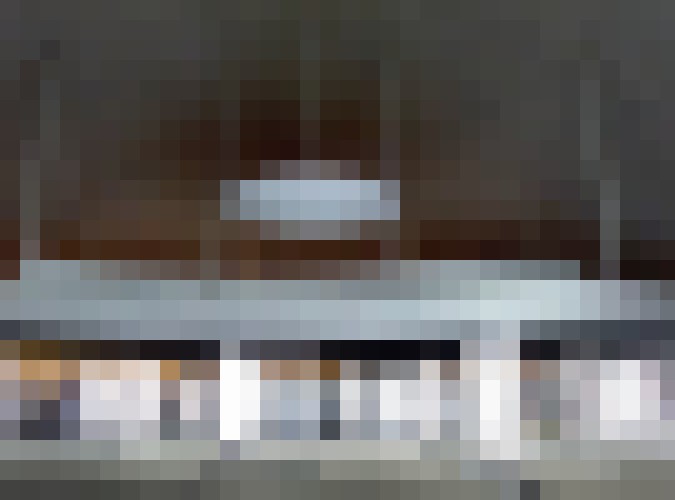